Substitute bus service communication was provided across the border 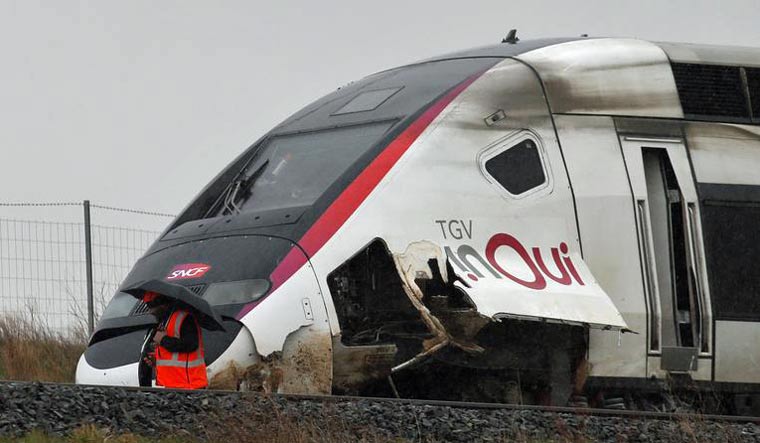 A Berlin-bound train hit a truck at a railroad crossing Thursday in northwestern Poland, and eight people were slightly injured when the train partly derailed, authorities said.

Two cars of the DB Regio train traveling from Szczecin, Poland, to Germany's capital derailed at about 6:30 am local time when the train hit the truck in Kolbaskowo, a village on Poland's border with Germany, police spokesperson Katarzyna Lesnicka said.

Lesnicka said the truck had a red light when it entered the crossing, and the driver reported he had been blinded by the sun.

Police and prosecutors are investigating the crash.

The injured people received medical attention and were released, according to Paulina Heigel, of the Szczecin ambulance service.

Substitute bus service communication was provided across the border.