Siddiqui had been covering the situation in Kandahar 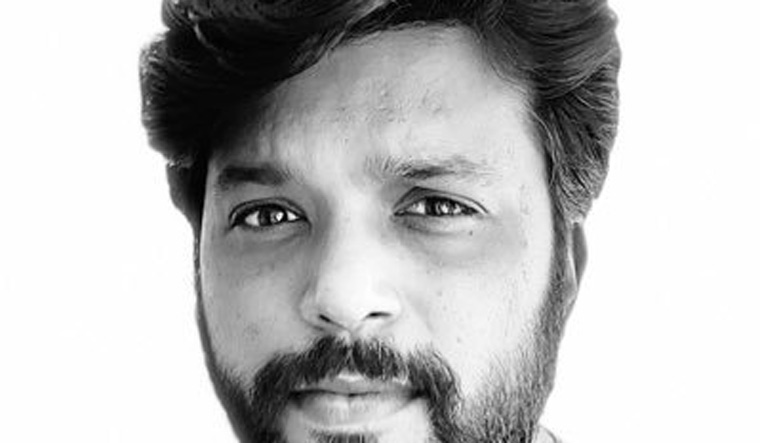 Danish Siddiqui, a chief photographer of Reuters who was based in Mumbai, was killed in the violence in Afghanistan, reports said on Friday.

Afghanistan's Tolo News reported that Siddiqui had been covering the situation in Kandahar "over the last few days". The Taliban has increased its control over Kandahar, driving out forces of the Afghan national government in recent days.

Danish Siddiqui was part of a seven-member Reuters photography team that won the Pulitzer Prize in 2018 for feature photography. Siddiqui had then covered the Rohingya crisis that spread to Bangladesh from Myanmar. Siddiqui had started as a TV journalist, who then ventured into photojournalism.

Siddiqui had also captured the world's attention with chilling images of the Delhi riots last year and the COVID-19 pandemic and migrant exodus.

On July 13, Siddiqui had tweeted a video of him travelling in a vehicle that was targeted by RPGs in Afghanistan . He then tweeted, "The Humvee in which I was travelling with other special forces was also targeted by at least 3 RPG rounds and other weapons. I was lucky to be safe and capture the visual of one of the rockets hitting the armour plate overhead."

His death was condoled by numerous journalists and common Twitter users. Afghanistan's Ambassador to India Farid Mamundzay described Siddiqui as a friend. He tweeted, “Deeply disturbed by the sad news of the killing of a friend, Danish Seddiqi in Kandahar last night. The Indian Journalist & winner of Pulitzer Prize was embedded with Afghan security forces. I met him 2 weeks ago before his departure to Kabul. Condolences to his family & Reuters.”