Dushman also survived the wars of Stalingrad and Kursk 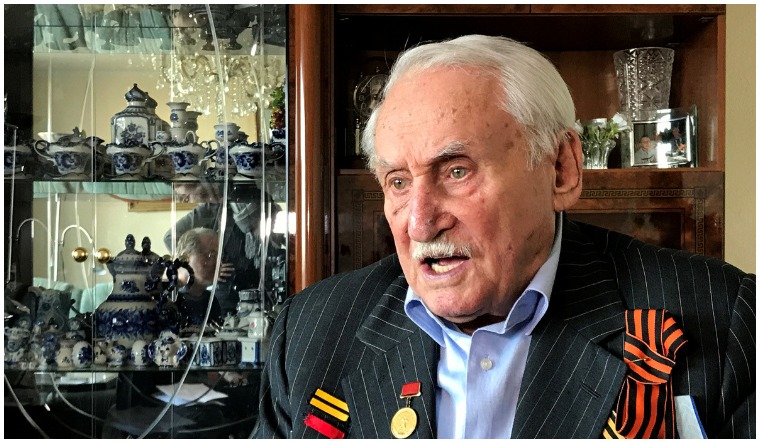 In an interview to a local paper in 2015, Dushman said, “They staggered out of the barracks, sat and lay among the dead," recollecting the prisoners who came out of the camp.

"We threw them all our canned food and immediately went on to hunt down the fascists," he said Dushman, referring to the Nazi perpetrators.

Dushman was one of the only 69 soldiers in his division of the Red Army to survive the war. He went on to become a top Soviet Union fencing athlete.

Dushman, who also survived the wars of Stalingrad and Kursk, was honoured on his 95th birthday by the Munich IKG community.

International Olympic Committee (IOC) chief Thomas Bach told The Guardian, “When we met in 1970, he immediately offered me friendship and counsel, despite Mr Dushman’s personal experience with world war two and Auschwitz, and he being a man of Jewish origin.” Bach is of German origin.