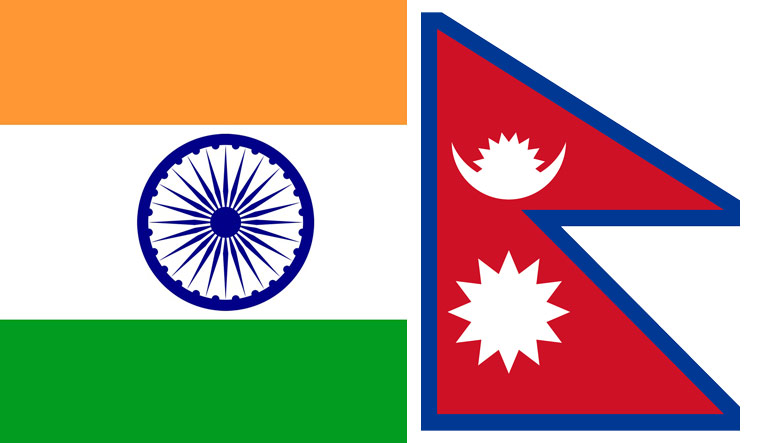 Nepal and India jointly inaugurated a newly-constructed 108-kilometer road that connects the Indian border with several areas of the Himalayan nation on Tuesday, the Indian embassy here said.

Built with Indian grant assistance, the blacktopped road from the Indian border Laxmipur-Balara to Gadhaiya in Sarlahi district, Nepal was jointly inaugurated by Nitesh Kumar, Consul General of the Consulate General of India, Birgunj and Binod Kumar Mauwar, division chief of Department of Roads, Chandranigahpur.

The Indian grant assistance of Rs 44.48 million was utilised for the construction of the road, according to a statement issued by the Indian embassy in Kathmandu.

The road was taken up as a high impact community development project under an agreement between the governments of India and Nepal, it said.

The newly-built road connecting the Indo-Nepal border is expected to ease the movement of daily commuters across the border, it added.

Nepal reacted sharply to the inauguration of the road, claiming that it passed through the Nepalese territory. India rejected the claim, asserting that the road lies completely within its territory. PTI SBP AKJ   MRJ 02062214