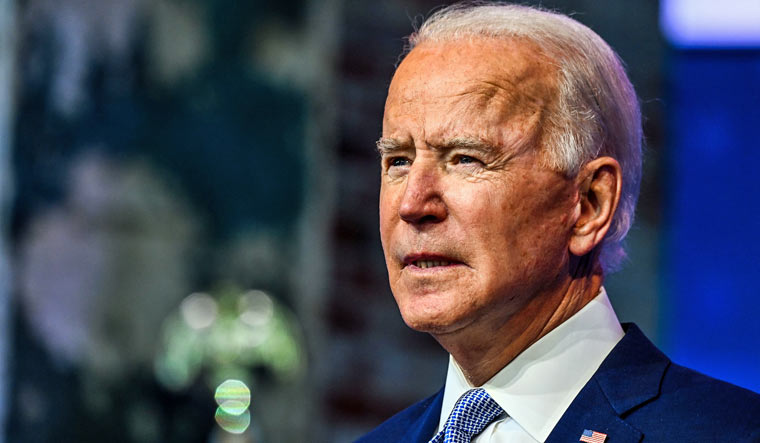 The new farm laws, and the sustained farmer protests against it, had gathered quite a bit of international recognition. On Wednesday, Britain's Parliament had said it will consider a debate in the House of Commons on the issue after an online petition attracted over 1,06,000 signatures. The petition on the official Parliament petitions website, titled 'Urge the Indian government to ensure safety of protesters and press freedom', calls on the British government to make a public statement on the "farmer protests and press freedoms". A debate on the petition is expected later this month.

Responding to a question on ongoing farmers' protests in India, the state department said the US encourages that any differences between the parties be resolved through dialogue.

But, several American lawmakers came out in support of the farmers' protests in India. "I am concerned by the reported actions against peaceful demonstrators protesting new agricultural reform laws in India," Congresswoman Haley Stevens said. In a statement, she encouraged the Narendra Modi government and representatives of the protesting farmers to engage in productive discussions.

"I will continue to monitor this situation closely. It has been particularly valuable to engage with stakeholders across the district on this topic and I remain appreciative to all who have reached out to share their perspective," Stevens said.

Another Congresswoman, Ilhan Omar, expressed solidarity with all the farmers protesting for their livelihood across India. "India must protect their basic democratic rights, allow for the free flow of information, reinstate internet access, and release all the journalists detained for covering the protests," she wrote on Twitter.