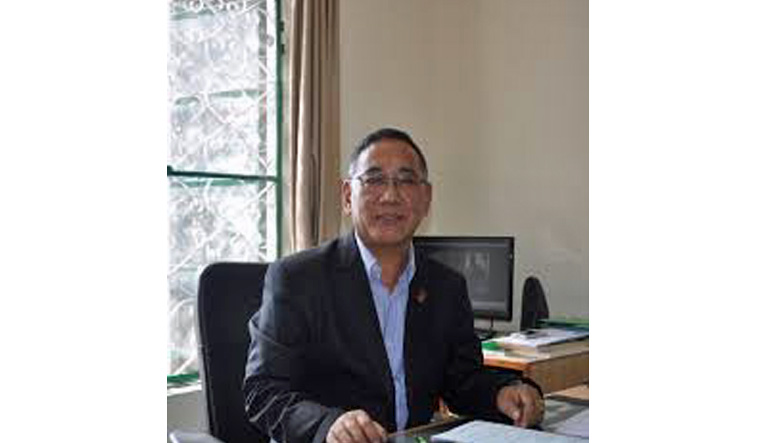 Ngodup Tsering, representative of the Dalai Lama in North America on how he sees the Tibetan community in the US in the next five years and that India should be more vocal in its support to Tibet.

How are the relations between the US and the Tibetan government in exile?

Thousands of Tibetans have been allowed to immigrate to the US, and the American people have been generous in supporting Tibetans. The US Congress has passed several legislations and resolutions, including an award of US Congressional gold medal to the Dalai Lama and supporting the ‘middle-way’ policy to resolve the Sino-Tibet conflict.

How do you see the next five years for the Tibetan community in the US?

The population of the Tibetan diaspora in the US is around 27,000. The Tibetans have organised themselves into Tibetan associations, which are registered under the law. They operate weekend Tibetan schools and organise CTA official events, religious teachings and elections. I am confident this will continue to thrive for many years because of the intense devotion many Tibetans feel towards preserving their religion, language and culture.

How do you see the recent Chinese aggression on the India-China border?

That was most unfortunate but that was to happen sooner or later. The Chinese Communist Party is an entity never to be trusted. Tibetans have lived under the CCP for seven decades now. India should always remember that she has volcanoes on the other side of the Himalayas, which can [erupt] at any time.

What are your expectations from the Indian government?

The government and people of India have been the kindest and generous to Tibetans. India can offer the Bharat Ratna to Dalai Lama and be more vocal in their support for the cause of Tibet.