India must continue supporting His Holiness the Dalai Lama 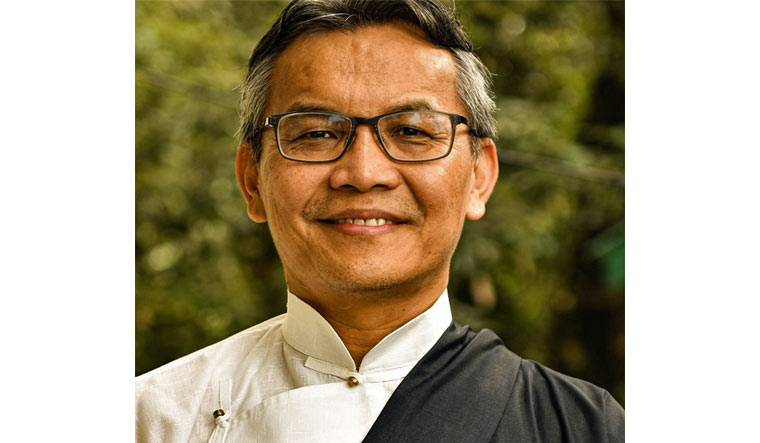 Presidentail candidate for Central Tibetan Administration, Kelsang Dorjee on why it is a good time for India to upgrade Tibet policy.

How crucial are the next five years for the new president of the Tibetan government in exile?

The world is witnessing an increasingly belligerent and expansionist China. The outward aggression of the Chinese government is matched by increasing repression internally in places like Tibet, Xinjiang, Hong Kong and within China itself. The Dalai Lama will be 90 in five years. In the next five years, the term of the CTA president will go a long way in determining the future direction of the Tibetan freedom movement.

What steps should India take to support the Tibet struggle in coming years?

I hope the government of India will recognise now is a good time to upgrade its policy towards Tibet and Tibetans. India should make the peaceful resolution of the Tibet issue as a core issue in its relationship with China. India must continue supporting His Holiness the Dalai Lama, who has been one of the staunchest supporters of India on the international stage. One tangible way to acknowledge His Holiness is through the conferment of the Bharat Ratna.

As the Dalai Lama's former representative in the US, how do you view America's support to Tibet?

During my time as the representative, we established a more direct relationship with the US Congress and government as we relocated the office from New York. the Dalai Lama visited North America seven times and had two meetings with former US president Barack Obama. During the 2014 meeting, the US president strongly supported the ‘middle-way’ approach policy and the CTA. Annual funding from the US and the Canadian government increased significantly. Major groundwork was done which eventually led to the drafting and passage of the Tibet Policy and Support Act of 2020.

How can the Sino-Tibet dialogue restart?