US: The only woman on federal death row in 70 years executed 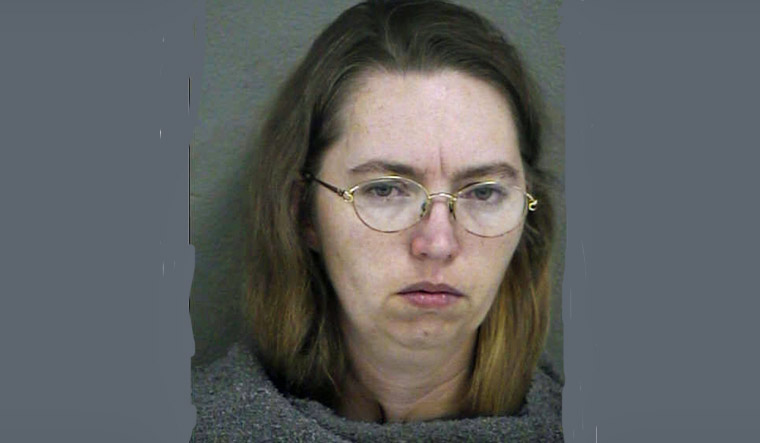 Lisa Montgomery, the only woman to be on a federal death row was executed early on Wednesday. The US Supreme Court overturned a stay on her execution, which was requested on grounds of her mental health. Montgomery was convicted of murdering a pregnant 23-year-old and cutting open her stomach, take out the baby and pass it off as Montgomery's in 2004. Montgomery, contacted Bobby Jo Stinnett, a rat terrier breeder over the internet and drove nearly 170 miles from her home in Melvern, Kansas to the northwest town of Skidmore under the guise of adopting a rat terrier puppy from Stinnett.

52-year-old Montgomery, who has been in prison since 2007, was injected with a lethal substance at an execution chamber at the prison in Terre Haute, Indiana. Kelley Henry, Montgomery's lawyer called the execution, “vicious, unlawful, and unnecessary exercise of authoritarian power.” Kelley had said in a statement on January 12, “No one can credibly dispute Mrs Montgomery's longstanding debilitating mental disease— diagnosed and treated for the first time by the Bureau of Prisons' doctors.”

Stinnett's friends and family said that Montgomery should be executed regardless of her mental health as the crime she committed was so horrific.

Montgomery was sexually abused as a child and as a result was mentally ill. According to a witness, Montgomery's mask was removed and she was asked if she had any last words, to which she said, “no.”