Pillayan was charged with killing an ethnic Tamil legislator in 2005 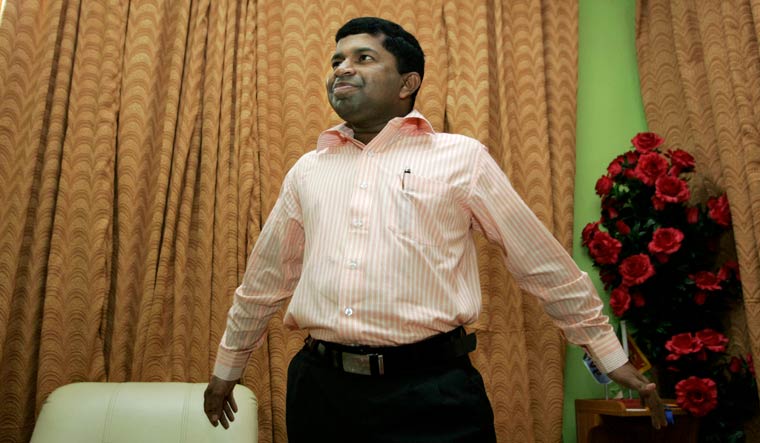 Sivanesathurai Chandarakanthan or Pillayan, has been acquitted of charges of being involved in the killing of an ethnic Tamil legislator Joseph Pararajasingham at the height of the island nation's long civil war.

Chandrakanthan is currently a member of parliament. He was charged with shooting Pararajasingham, when the latter was at a midnight Christmas service in Batticaloa in 2005.

After the Attorney General moved to withdraw the case, four other suspects involved were acquitted. Pillayan, who was arrested on October 2015 by the Criminal Investigation Department has been out on bail since November 2020.

Chandrakanthan started out as a child soldier in the Tamil Tiger rebel group that was fighting for an independent state for Sri Lanka's ethnic Tamil minority. When the group split in 2004, he joined a renegade faction that emerged. The faction that supported government forces played a crucial role in defeating the Tamil Tigers in the eastern province before they were completely defeated in 2009.

He then entered electoral politics and became the government-backed chief minister of Eastern Province, an AP report reads.