US: Paul Shanley, priest at centre of Boston sex scandal, dead at 89 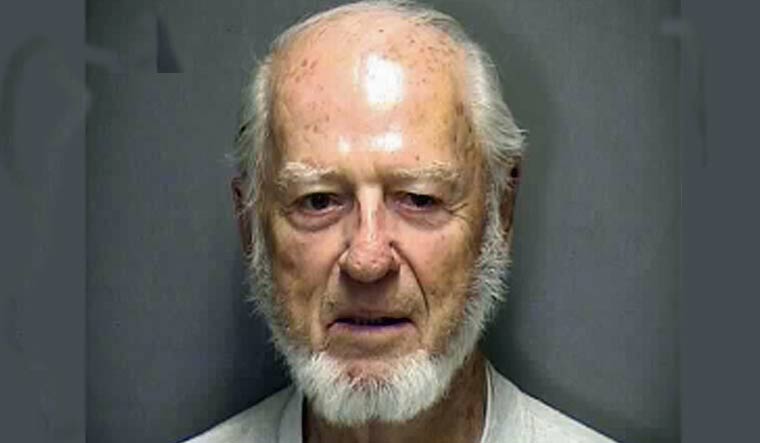 Paul Shanley, a former Roman Catholic street priest who was convicted of raping a child, died of heart failure at age 89. Shanley died on October 29. Shanley was at the centre of the sexual abuse scandal that rocked the Boston Archdiocese.

After his release from prison, Shanley lived in Ware, a town in west-central Massachusetts. In 2005, he was convicted of raping a boy at a Newton church in the 1980s and served 12 years in prison for the same. Shanley was a popular priest who counselled gay and troubled youths in the 1960s and 1970s.

Shanley was a priest central to the sex abuse scandal portrayed in Spotlight, the movie that won the best picture and best screenplay awards at the 2016 Oscars.

Shanley's release in July 2017 triggered a firestorm of protests from some of his victims, who alleged he sexually abused as children, an AP report reads.

The sex abuse scandal was unveiled by The Boston Globe, who reported how dozens of priests had molested and raped children for decades while the abuse was covered up and abusive priests were shuffled from parish to parish.

In 2004, after dozens of men came forward and reported that they were sexually abused by Shanley, he was defrocked by the Vatican.

"Respectfully, the passing of Paul Shanley will now allow innocent children to be safer in society," said Attorney Mitchell Garabedian, who has represented more than 50 victims who allege Shanley sexually abused them told NBC. Several men who were allegedly abused by Shanley said they fear that Shanley might re-offend once released from prison.

Shanley's crimes were deemed reprehensible by the Boston archdiocese, the fourth-largest in the US with 1.8 million Catholics.

It was revealed that Shanley had attended a forum with others who later went on to form a paedophile advocacy organisation, the North American Man-Boy Love Association or NAMBLA when internal church records were made public as the scandal unveiled.