Who is Yoshihide Suga, Abe’s successor?

Suga has said he would like to amend the constitution, a long-time goal of Abe 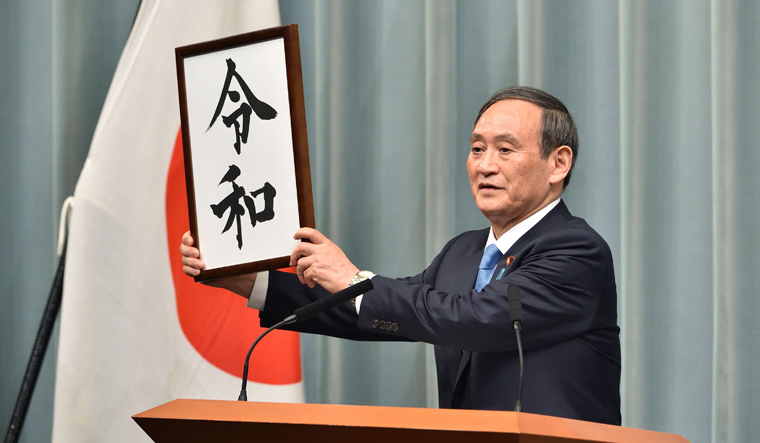 Yoshihide Suga, Japan’s longest-serving Chief Cabinet Secretary, will replace Shinzo Abe as the prime minister of Japan on September 16. Abe resigned last month from the post citing health reasons. Suga was elected president of the ruling Liberal Democratic Party (LDP) on Monday and will continue as its head till September 2021.

Suga, often referred to as Abe’s right-hand-man by the Japanese media, is the son of a strawberry farmer and a school teacher. Suga, who would often help out in the fields as a child, went on to study at the Hosei University. A self-made man, he has shown some interest in student protests against the security alliance between Japan and the US and the Vietnam War. Eventually, Suga ran for the Yokohama city assembly in 1987 and was successful. He entered the national political scene in 1996.

Suga, who will take office in the middle of the pandemic, will be expected to help get the country’s economy back in shape. He will also be taking over a Japan that is facing pressure from North Korea and China, and might have to retrace a few steps in reinforcing a positive relationship with Trump, who is the leader of an important ally for Japan, the US.

Suga in a previous interview has said that he would like to amend the constitution, a long-time goal of Abe. The Japanese constitution hasn’t been amended since its inception in 1947. Suga has also indicated that he wants to continue protecting people’s jobs, their livelihood and Japan’s national interest.

According to a New York Times report, Suga is known to be a teetotaller with a sweet tooth, who begins and ends his day with 100 sit-ups. He is also known to enjoy river fishing and karate. Suga, who has demonstrated behind-the-scenes political skills, seems to have appealed to the tradition-bound political establishment that resists change. He has also indicated that he would stick to Abe’s formula for the economy of combined structural reform, monetary easing and fiscal expansion that aims at increasing domestic demand.

Suga, a known strong opponent to a bill passed two years ago to sharply increase the number of foreign workers permitted in Japan, has been credited with helping Abe push through contentious security laws that allow Japan’s military to join overseas combat missions alongside allies.