Shi Zhengli is regarded as a global authority on bat virology 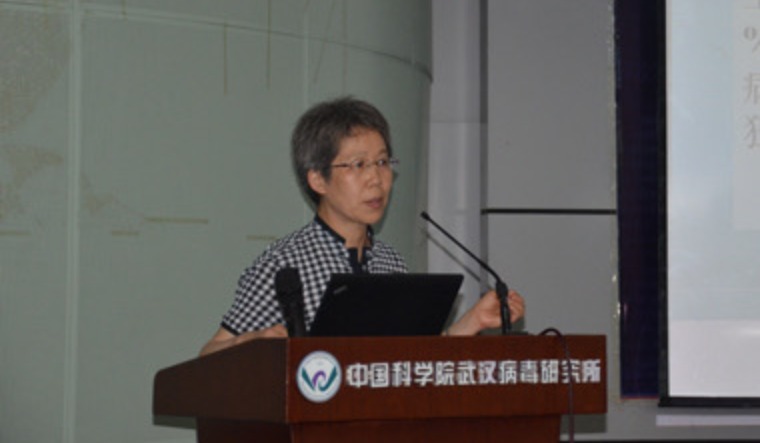 US President Donald Trump was among those who pointed fingers at the Wuhan Institute of Virology.

So, it is not surprising that a social media post from a senior researcher at the Wuhan Institute of Virology will make headlines. Shi Zhengli is a senior researcher at the Wuhan Institute, who specialises in studying transmission of diseases from bats to humans. Shi Zhengli has been referred to as the ‘bat woman’, for her extensive work in the field of bat virology.

The South China Morning Post reported on Saturday that there were rumours “Shi and her family had smuggled hundreds of confidential documents out of the country and were seeking refuge at the United States embassy in Paris”. On Saturday, Shi Zhengli posted a message on her account on WeChat, a Chinese social media platform, denying the claims.

China’s state-run Global Times reported Shi Zhengli as stating, “No matter how difficult, it (defecting) shall never happen. We've done nothing wrong. With strong belief in science, we will see the day when the clouds disperse and the sun shines."

This is not the first time Shi Zhengli used her WeChat account to refer to her work regarding the coronavirus. On February 2, she posted, “the 2019 novel coronavirus is a punishment by nature to humans' unsanitary life styles. I promise with my life that the virus has nothing to do with the lab”. The post was in response to a research paper (since deleted) by Indian scientists who argued examination of the coronavirus’s characteristics showed it was not naturally occurring.

Shi Zhengli is regarded as a global authority on bat virology. The South China Morning Post noted, “Shi has worked for years with bat coronaviruses at her lab at the institute, and discovered the natural bat reservoir for the SARS (severe acute respiratory syndrome) pathogen that spread in southern China from 2002 to 2003.” Shi Zhengli has repeatedly warned that bats harbour dangerous coronaviruses.

There have been reports that China had hushed up her work on the novel coronavirus. However, Shi Zhengli has publicly denied that the virus originated in her lab. In a recent interview with Scientific American magazine, Shi Zhengli noted, “Bat-borne coronaviruses will cause more outbreaks. We must find them before they find us.”