The Sheikh orchestrated kidnapping of his two daughters from another wife 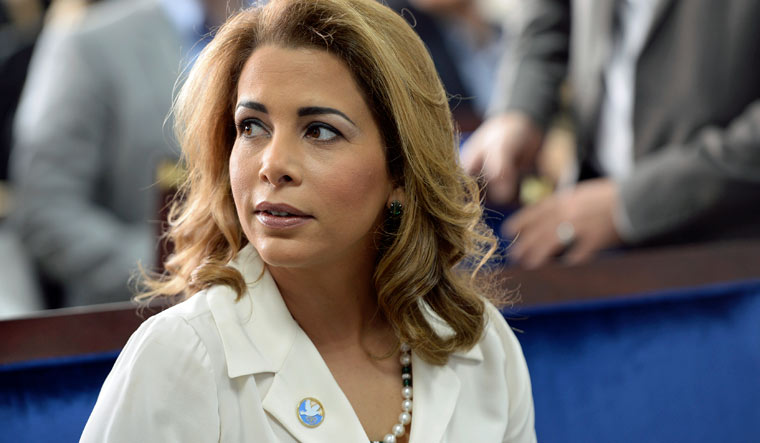 Princess Haya, the former wife of Dubai ruler Sheikh Mohammed bin Rashid al Maktoum said in court that she feared that the Sheikh would abduct the couple's two children.

Princess Haya had fled to Britain with her two children in April last year. The princess, who is also Jordan's King Abdullah's half-sister, fled after the Dubai ruler conducted a campaign of fear and intimidation against her. The London High Court confirmed the same.

Judge Andrew McFarlane at the High Court in London said, that the Sheikh also orchestrated the abduction of his older daughters from another wife— Sheikha Shamsa, then 19, in August 2000, and Sheikha Latifa in 2002 and again in 2018. Princess Haya said, she feared that her children Jalila, 12, and Zayed, 8 would face the same fate.

The judge revealed his findings in January, but the Sheikh fought to prevent it from being public knowledge.

The UK Supreme Court quashed that attempt on Thursday. The Dubai ruler and his ex-wife have been battling in a British court over the welfare of the two children they have together.

Princess Haya had asked for her children to be made wards of the British court so that they could stay in the UK. The sheikh's lawyers have been trying to get the children to return to Dubai.

"I really can't get the idea that it might be the last time I see them if they go to see him and that is unsafe," Princess Haya told the High Court during her brief appearance.