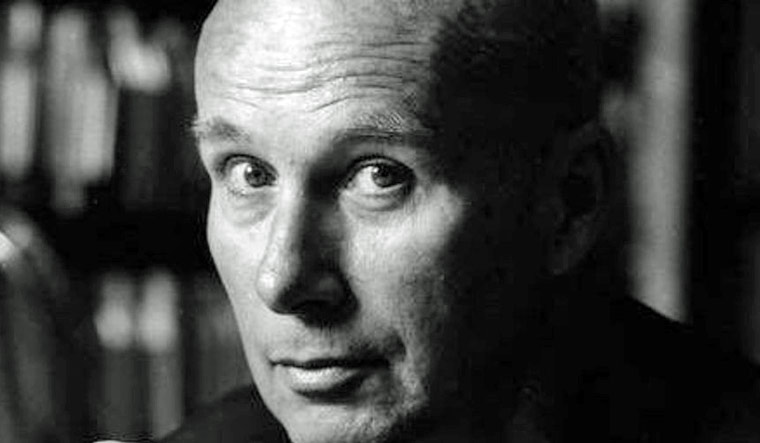 Celebrated French writer Gabriel Matzneff in an interview Wednesday that he "regrets" his trips to Asia to have sex with children, claiming that at the time "no one ever said it was a crime".

The veteran essayist is being investigated by French police.

In Les Moins de Seize Ans, (The Under 16s), first published in 1974, Matzneff has written about his sexual acts with underage partners and sex tourism. The book was reissued in 2005.

"A tourist should not behave like that," the 83-year-old told a French television channel in Italy, where he has fled to escape the storm the revelations stirred.

A leading French publishing agent, Vanessa Springora in an explosive book wrote about how she was abused by Matzneff when she was 14, which led to the writer being investigated by the police.

In the book titled 'Consent', she has written how he would wait for her outside her school and take her to a hotel for sex. Matzneff denies any wrongdoing, insisting there was an "exceptional love" between him and Springora.

In a televised interview in the '90s, Matzneff said that "a very young girl is rather sweeter, even if she becomes very quickly hysterical and just as crazy as she will be when she is older".

The writer who was awarded major state honours in France: Officer of Arts and Letters and Knight of the Order of National Merit, has had his books now pulled off bookshelves of stores by publishing agents last month.

"I find it stupid, extravagant that in 2020 I am facing grief for books I wrote more than 40 years ago," he said. He added that at the time he incited minors to sexual acts, no one spoke of it as a crime.

Matzneff, who never made any secret of his sexual preference for adolescent girls and boys even won the Renaudot prize in 2013.

Matzneff's case had exposed "major dysfunction" in French society, said Springora. "There are Matzneffs everywhere, and we have to denounce them."