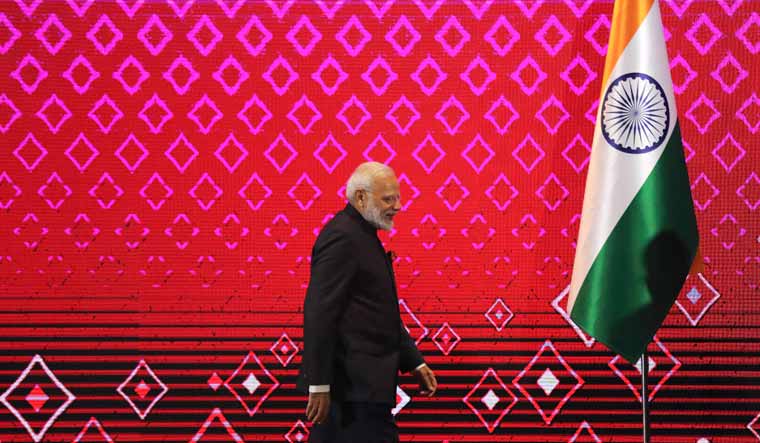 Hopes of progress on talks for the Regional Comprehensive Economic Partnership (RCEP)—a planned trade bloc between 16 countries including ASEAN (Association of South-East Asian Nations) and regional powers—were put into uncertainty over the weekend as India raised new demands.

According to persons with knowledge of the matter quoted by Reuters, India had put forward “new demands which are difficult to meet” last week. This caused negotiations being held at Bangkok, Thailand to drag on late into late Friday night and reportedly were the cause of a press briefing being cancelled that day.

The talks, which have been kept private so far, were expected to yield a preliminary deal by November 4. But, a draft statement accessed by AFP revealed that a final agreement had been delayed to February of 2020. According to the statement,“most market access negotiations have been completed and the few outstanding bilateral issues will be resolved by Feb 2020.” In addition, it said that the text for all 20 chapters had been agreed upon by all members except one—believed to be India.

According to the statement, members of the proposed RCEP were 'committed' to signing the agreement at the next ASEAN conference to be chaired by Vietnam in February, 2020.

Prime Minister Narendra Modi did not mention RCEP in his opening remarks at the ASEAN summit, instead asking that existing trade agreement between ASEAN and India be reviewed. Modi told the Bangkok Times that while he was committed to the deal, "opening the vast Indian market must be matched by openings in some areas where our businesses can also benefit." Modi said that India had put forward "reasonable proposals" in a clear manner and that he wanted a "win-win" outcome for all sides.

A joint statement is expected to be issued at the Leaders' Summit on November 4.

The RCEP is heavily backed by China, and is planned to include the ten members of ASEAN—Brunei, Cambodia, Indonesia, Laos, Malaysia, Myanmar, the Philippines, Singapore, Thailand and Vietnam as well as China, Japan, India, South Korea, Australia and New Zealand. If implemented, the bloc would encompass half the world’s population and a third of its GDP.

Indian farmers had expressed concern over the proposed terms of the agreement, which includes zero-tariff rules, as fears emerge that imports would crush local farmers by crashing prices. Congress leader Sonia Gandhi said that the RCEP deal would be a 'body blow' for Indian economy, a stance shared earlier by the RSS-backed Swadeshi Jagran Manch.

According to a Reuters report, some countries expressed the possibility of moving ahead with a deal excluding India—but Thai Commerce Minister Jurin Laksanawisit told the agency that India had not pulled out of the deal and that all was good.

US President Donald Trump skipped out on attending the summit, instead sending his National Security Advisor Robert O’Brien. The US-China trade war has resulted in an economic slowdown across ASEAN, with the RCEP seen as a move away from the US-dominated pivot of international trade.