We will welcome him even if he comes as an ordinary man, Qureshi said 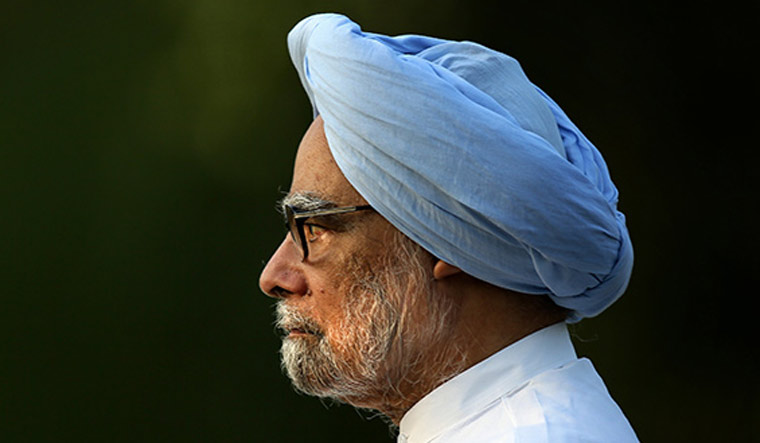 Former prime minister Manmohan Singh has agreed to visit Kartarpur Sahib Gurdwara for the opening ceremony as an “ordinary person” and not as a “chief guest,” claimed Pakistan Foreign Minister Shah Mehmood Qureshi.

Pakistan had decided to extend an invitation to the former prime minister for the inauguration, scheduled on November 9—days ahead of the 550th birth anniversary of Sikhism founder Baba Guru Nanak on November 12. "After consultations, Pakistan has decided to invite Manmohan Singh to the inauguration, who we hold in high regard. He will represent the Sikh community," said Qureshi in a video message in September.

Kartarpur Corridor will connect Darbar Sahib in Kartarpur with Dera Baba Nanak shrine in Gurdaspur district of Punjab and facilitate visa-free movement of pilgrims from India, who will only have to obtain a permit to visit Kartarpur Sahib. Pakistan is building the corridor from the Indian border to Gurdwara Darbar Sahib in Kartarpur, while the other part from Dera Baba Nanak in Gurdaspur up to the border is being built by India.

Pakistan agreed to allow as many as 5,000 Sikh pilgrims from India daily to visit the Gurdwara Darbar Sahib in Narowal through the corridor.