Number of HIV/AIDS cases has reached 140 in Shahkot since September 2018. 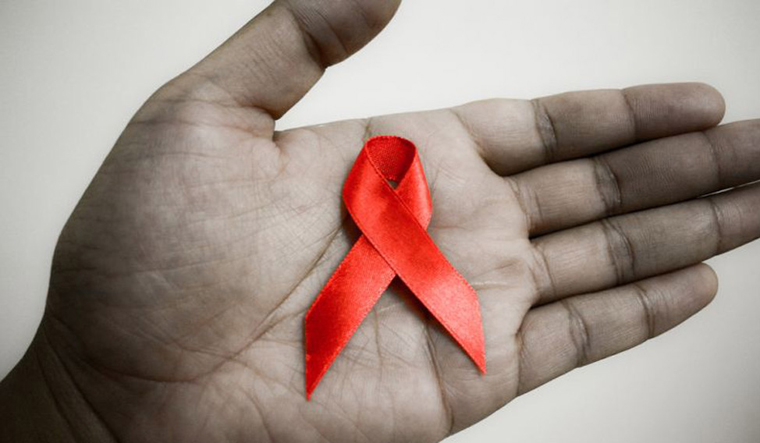 HIV/AIDS cases in Shahkot town of Pakistan's Punjab province are spreading fast with total number of affected people reaching 140 in the last one year, according to a media report.

A law enforcement agency revealed the data in its report submitted to the Punjab government, stating that the number of HIV/AIDS cases has reached 140 in Shahkot since September 2018.

Out of them, 85 people in the town tested positive for the virus this year, the Dawn newspaper reported.

A survey of the field staff of this agency has revealed that HIV virus (AIDS) is spreading rapidly in Shahkot of district Nankana Sahib, the report said.

Citing the reasons for the increase in cases, the report said that the district authorities lacked facilities to cater to the health needs of the affected people.

It stressed on the need for a detailed province-wide survey to assess the situation, fearing that the virus was spreading fast and some HIV cases might be going unreported, the news report said.

The Pakistan government had in May sought the help of the World Health organisation (WHO) to probe the recent outbreak of HIV in the country's Sindh province, that has till now affected over 600 people, mostly children.

According to a UN report, Pakistan now has the second-fastest growing rate of HIV in Asia, with about 20,000 new infections in 2017 alone.