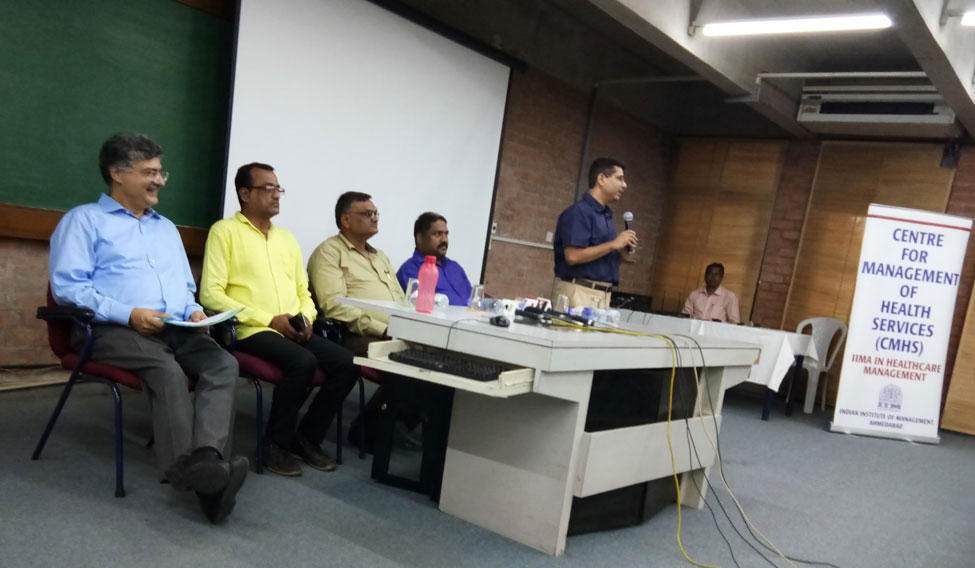 Until now, if an HIV+ person was keen on getting married, he/she had to personally approach Gujarat State Network of Positive people (GSNP+), an organisation working for the HIV+ people. From now on, this will no longer be the case as the faculty of Centre for Management of Health Services at the

premier business school IIM-A has developed a matrimonial website for the GSNP+.

Amit Parab, programme manager for GSNP+, told THE WEEK that in the conventional manner, people who are HIV+ had to struggle to reach them. The social stigma regarding HIV is so strong that many would even say their parents would attend the event, Parab said, adding that even within the group, they would hesitate to come out.

Now, with the website co-designed by professor Rajesh Chandwani of IIM-A, anyone who is HIV+ in the country will be able to reach out to the GSNP+. Parab said they have around 1,700 people registered in the matrimony site from Gujarat, Maharashtra, Rajasthan and Madhya Pradesh. The registration is free of cost.

The details would soon be available on GSNP+'s website and the data of eligible candidates won't be open for general public. Even the people registering for the matrimony would get to see the profile the prospective candidates after the administrator gives the rights to him/her.

According to Parab, they have helped around 500 HIV+ people enter into wedlock. These included first timers, widows and widowers. He described the website as a pioneering step and said they have inquires from abroad as well.

The GSNP+ programme manager said after marriage, it was the couples' choice whether to have a child or not. They are provided counselling. According to him, with the advancement in medical science and proper treatment, it is possible for HIV+ couple to have a child who does not have HIV.

Parab said at the GSNP+, they have had cases where the children are negative.

Your form could not be submitted.
This browser settings will not support to add bookmarks programmatically. Please press Ctrl+D or change settings to bookmark this page.
Topics : #Healthcare | #AIDS