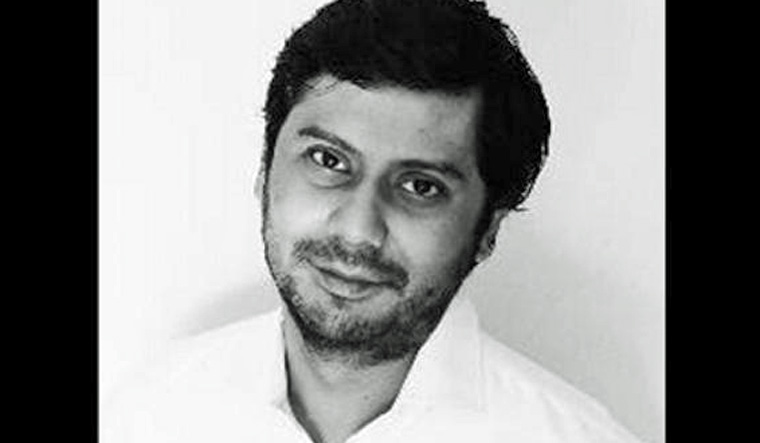 A Pakistani journalist has won the World Press Freedom Hero award of The International Press Institute (IPI) for his "critical" and "tenacious coverage" of the civil-military relations in Pakistan.

IPI's World Press Freedom Hero Award honours journalists "who have made significant contributions to the promotion of press freedom, particularly in the face of great personal risk".

IPI said that Almeida was recognised for his critical and tenacious coverage of civil-military relation in Pakistan.

"Almedia's scrutiny of the Pakistani military-security complex has made both him and Dawn a target," the Vienna-based IPI said in its statement.

The journalist had been in headlines for reporting about a meeting between ousted premier Nawaz Sharif and army leaders in which the former reportedly demanded action against militants.

The Pakistan Army was angry at the news leak, known as Dawnleaks, which was termed as security breach and demanded action against officials and the journalist.

In 2016, Almeida was briefly placed on the Exit Control List (ECL) after publishing a story regarding a top-level meeting of civil-military leaders.

Later, the journalist again faced the wrath when he interviewed Sharif after he was ousted by the court. In the interview Sharif hinted at negligence to take action against militants involved in the 2008 Mumbai attacks.

The press freedom watchdog noted that the retaliation against Almeida and Dawn for their journalism comes "amid a rapidly deteriorating environment for the press" in the country.