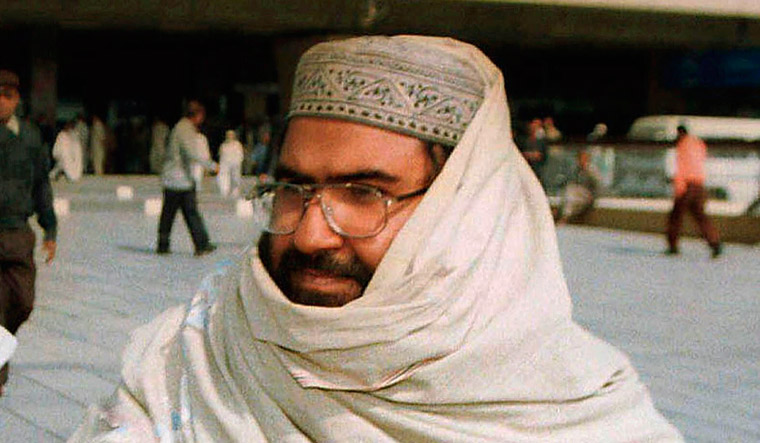 Amid escalating tension between India and Pakistan post the attack on a CRPF convoy by the Jaish-e-Mohammad at Pulwama in Jammu and Kashmir, Pakistan Prime Minister Imran Khan is likely to take a final decision on whether Maulana Masood Azhar, chief of the terror group, should be taken into custody, according to media reports.

Quoting sources in Pakistan interior ministry, the News International reported on Tuesday that Imran Khan will make a final decision on the arrest of Masood Azhar in 24 hours.

The report comes on a day when Pakistan government took 44 suspected militants, including Mufti Abdul Raoof, brother of Masood Azhar, in preventive custody.

Ministry of Interior Secretary Azam Suleman Khan has acknowledged that some people who have been detained are named in the dossier handed by India to Pakistan on the Pulwama attack.

India had listed Masood Azhar as one of its most wanted terrorists, accusing him of being the mastermind of multiple attacks in the country since 1999 when he was freed to secure the safe release of passengers of Indian Airlines Flight 814 (IC 814) that was hijacked by Harkat-ul-Mujahideen with tacit support from Pakistan's ISI.

At least 40 CRPF jawans were killed on February 14 when a JeM suicide bomber hit an explosive-laden vehicle to their convoy at Pulwama. In a retaliatory move, a fleet of Indian Air Force Mirage 2000 fighter jets crossed the border and pounded a major terror training camp of the JeM at Balakot on February 25.

India's counter-terror operation took the tension between the nuclear-armed neighbours to an alarmingly high level with the air forces of the two countries engaging in an aerial combat that resulted in the loss of a fighter jet from each side and the brief detention of an IAF pilot by the Pakistan army.