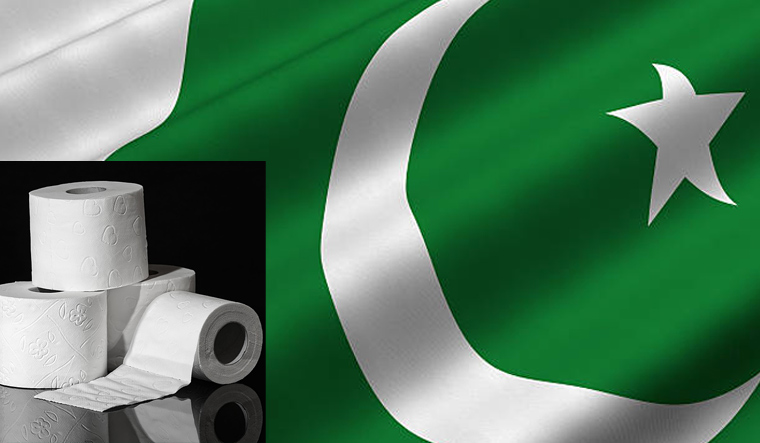 Social media was ablaze with screenshots of the search engine displaying images of the Pakistan flag and soon #besttoiletpaperintheworld was trending on Twitter.

The Google image search result popped up two days after the terror attack on a CRPF convoy that killed 40 jawans in Lethpora in Pulwama district of Jammu and Kashmir. It was the deadliest terror attack on security personnel in the state in recent times. 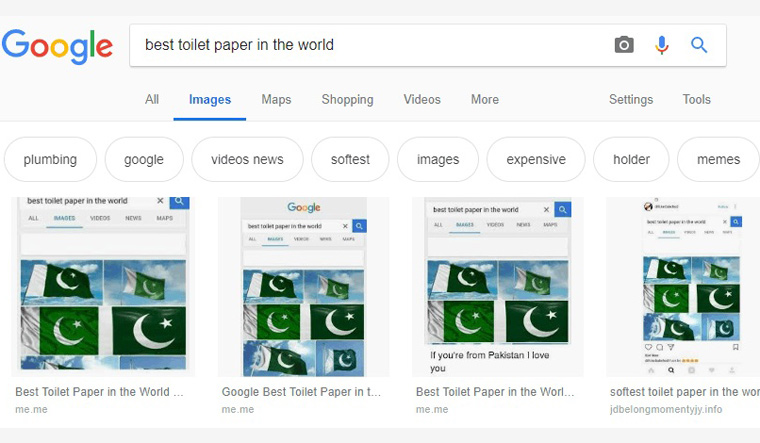 Google searches are based on algorithms that match the query to web pages with similar results. In similar 'Google bombs' that have popped up in the past, a search on the word 'idiot' showed results of US President Donald Trump. Narendra Modi's images popped up in the search results for “Top 10 criminals”. Most recently, the query “bad chief minister” showed results of Kerala Chief Minister Pinarayi Vijayan and a description from his Wikipedia page.