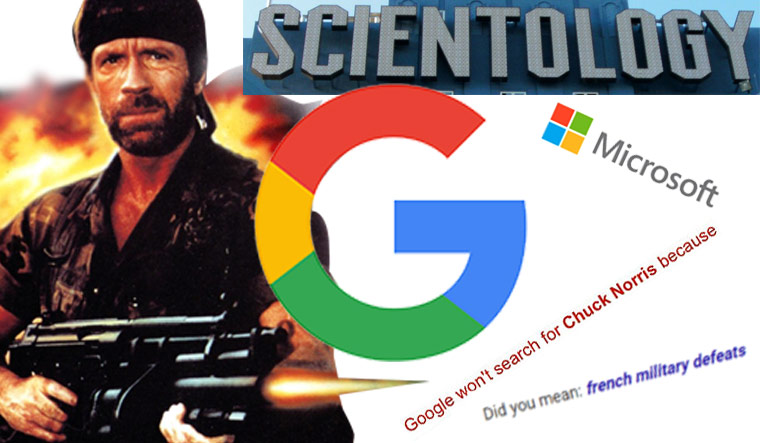 Google can sometimes give us some really funny and bizarre search results. What perhaps started off as a glitch in its algorithm has now become something netizens look forward to. Known as Google bombs, the weird and unrelated results are a consequence of heavy linking. It has been done for political, business as well as comedic purposes. Google bombs, though taken down almost immediately after discovery, are well remembered by the internet community.

Listed below are some of the most famous Google bombs of all time:

1. Microsoft – ‘More Evil Than Satan Himself’

During Google’s early years, in 1999, an eagle-eyed user found that a search with 'More Evil Than Satan Himself' showed results for tech giant Microsoft. This is considered to be the first Google bomb in history.

One might expect a search for 'murder' to show results relating to the act of unlawful killing. While that is what you would see first, at one point, this word was dragged into a very unexpected political rivalry, the pro-choice vs pro-life debate. Pro-life activists in 2011 manipulated Google’s algorithm to make it show the second most related result relating the query ‘murder’ as the Wikipedia page for ‘abortion’.

The name Chuck Norris never fails to ring a bell in our minds. It was only fitting that when the Hollywood legend was targeted by a Google bomb, the result had to be an error message saying “Google won’t search for Chuck Norris because it knows you don’t find Chuck Norris, he finds you.” 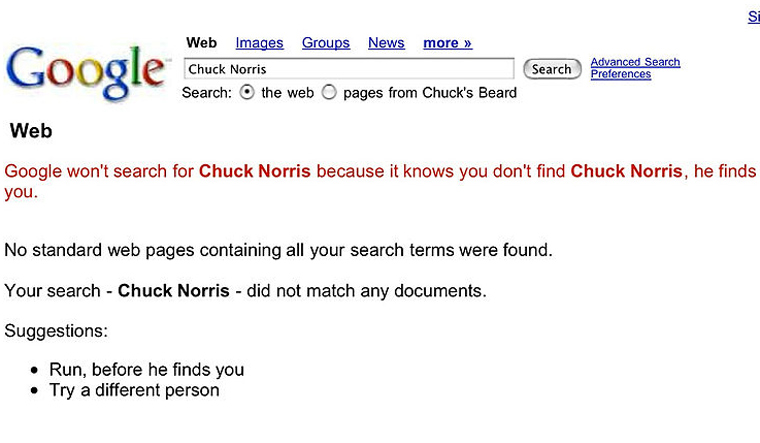 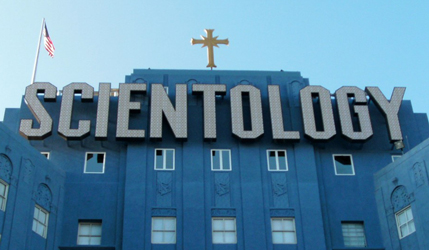 The Church of Scientology has been in the news for quite some time now owing to their bizarre belief and rituals, famous members such as Tom Cruise, and sex assault allegations by former members. In 2008, a hacking collective that went by the handle Anonymous, rerouted Google’s algorithm to show results of the query ‘dangerous cult’ as links to the Church of Scientology.