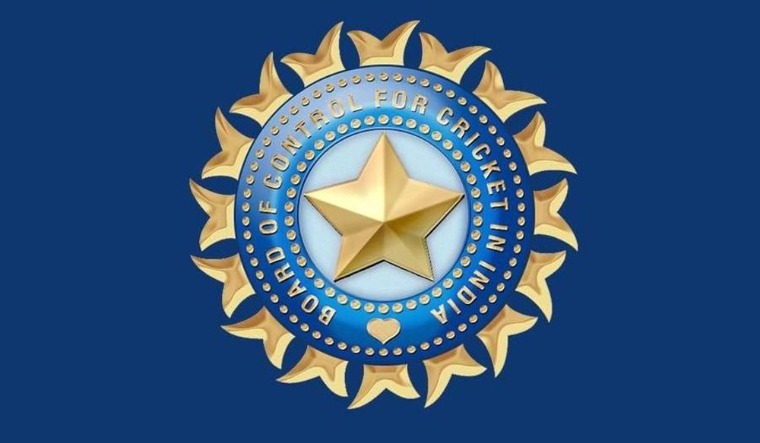 With only two months left for the Women's T20 World Cup, the BCCI on Tuesday shunted head coach Ramesh Powar to the National Cricket Academy as a part of its 'restructuring module.'

While no head coach was named, former India batter Hrishikesh Kanitkar, who has been a part of Indian men's pathway teams (A and U-19), has been appointed as the new batting coach ahead of the home series against Australia, starting December 9 in Mumbai.

"Ramesh Powar, former Head Coach of the senior women's team will join V.V.S. Laxman, Head Cricket, National Cricket Academy and will switch to men's cricket as part of the restructuring module of the BCCI," the BCCI stated in a release.

"The BCCI on Monday (Tuesday) announced the appointment of Hrishikesh Kanitkar as the Batting Coach of the Senior Women's cricket team. Kanitkar will join the team from the upcoming five-match T20I series against Australia starting December 9, in Mumbai," it further stated.

Powar was appointed for his second stint in May 2021 and the Indian team didn't have too many noteworthy performances under his tutelage save the silver at the Commonwealth Games in Birmingham.

India couldn't make it to the semifinal of the 50-over World Cup in New Zealand earlier this year.

Commenting on his appointment, Kanitkar said, "I see tremendous prospects in this team and we have a good mix of youth and experience. I believe this team is ready for the challenge ahead. We have a few marquee events coming up and it is going to be exciting for the team and myself as batting coach."

Powar will be the spin bowling coach at the NCA.

"With Powar coming on board (as a spin bowling coach), we are sure he will bring his expertise and experience to the National Cricket Academy. Having worked in domestic, age-group cricket and the international circuit, I am sure he will play an active role in the betterment of the game. I look forward to working with him in his new role at the NCA," NCA head V.V.S. Laxman said.

"Over the years, I have worked closely with some of the stalwarts of the game and upcoming talents of the country. With my new role at the NCA, I will be looking to take forward my experience over the years to help build talent for the future.” Powar added, “I look forward to working in tandem with Laxman for the further development of the game and bench strength."

With the BCCI naming the new Cricket Advisory Committee earlier this month, it remains to be seen if the head coach will be appointed anytime soon.