Sania and Shoaib got married in 2010 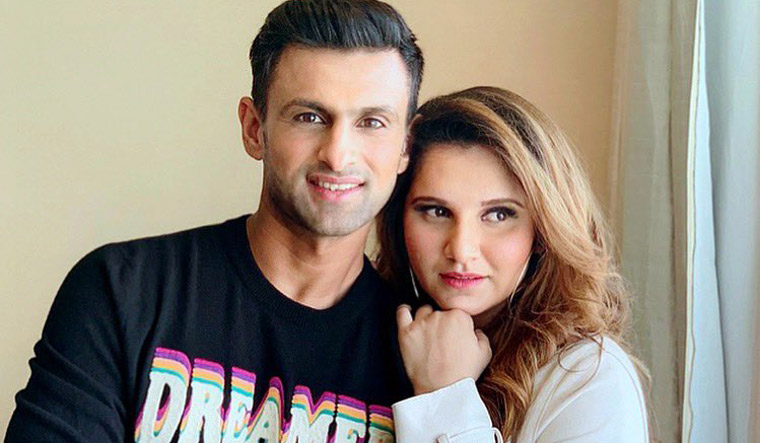 Indian tennis star Sania Mirza and Pakistani ace cricketer Shoaib Malik are expected to announce their divorce formally, after the legal formalities are over, reports said.

“The couple is not addressing the rumours due to contracts signed with different shows and legal complications,” Geo News said citing sources, adding that Shoaib and Sania have “several contracts to complete”.

There have been speculations that their marriage is on the rocks, after Sania shared a cryptic post on Instagram recently. “Where do broken hearts go? To find Allah,” her post on Instagram stories read. She also shared a photo with their son Izhaan and wrote, “The moments that get me through the hardest days.”

A source close to the couple told Geo News that Sania and Shoaib have been living separately and that they have decided to co-parent their son. They also celebrated their son’s birthday together in October.

Some reports have suggested that Shoaib's closeness to Pakistani model Ayesha Omar, with whom he had done a photo-shoot recently, was the reason for the strained relationship between the sports stars. Omar has denied the reports since, saying Shoaib is just her friend and that she respects both him and Sania.