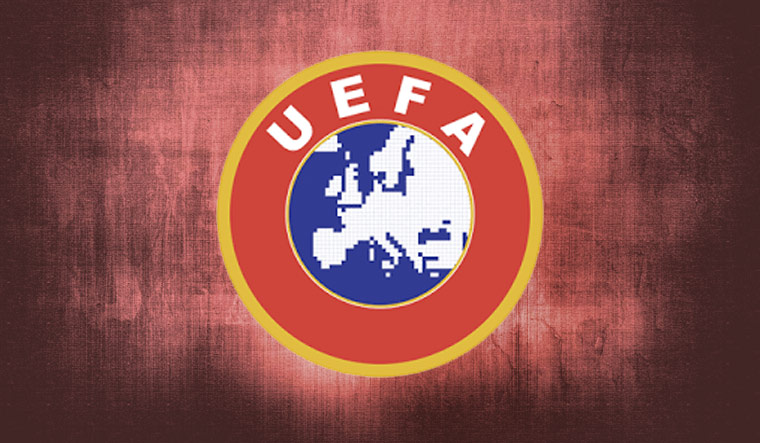 Russian soccer teams were kicked out of the Women's European Championship, the next men's Champions League and qualification for the 2023 Women's World Cup by UEFA on Monday.

It's the latest round of sanctions during Russia's war on Ukraine after FIFA and UEFA previously suspended Russian national and club teams in February.

UEFA said Portugal will take Russia's place in the Women's Euro 2022 being hosted by England in July.

The place of Russian league winner Zenit St. Petersburg in the next Champions League group stage will go instead to the champion of Scotland, according to UEFA's updated list of allocated entries.

UEFA said its executive committee took the latest decisions to ensure smooth staging of events in a safe and secure environment for all those concerned.

Russia's bids to host the men's Euros in 2028 or 2032, both launched since the war started, were also terminated, with UEFA ruling them ineligible.