Who is Ralf Rangnick, Manchester United's next interim manager?

Rangnick is known as the 'godfather' of gegenpressing 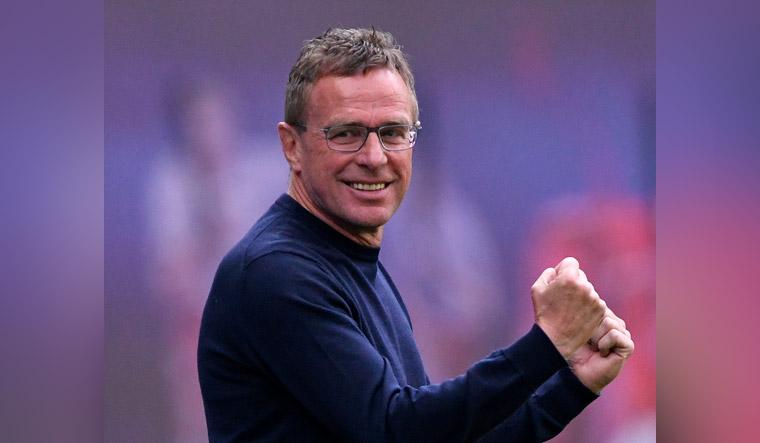 Manchester United are set to appoint German coach Ralf Rangnick as interim manager for the rest of the ongoing season, according to multiple sources.

The club had relieved Ole Gunnar Solskjaer of his managerial duties last Sunday, and former player Michael Carrick has been in charge of the team since then.

Though Rangnick had initially distanced himself from rumours linking him to United, reports claim that there has been a breakthrough in talks with the German “godfather of gegenpressing”. Talks are reportedly at an advanced stage and an announcement from Man United is imminent.

Rangnick is currently with Russian side Lokomotiv Moscow, where he is head of sports development, a role he took up in July 2021.

His 'gegenpressing' technique, where players constantly press for the ball to regain possession and attack instantly, was considered radical in the 1980s and 1990s but is today considered to be the hallmark of many successful sides, including the Germany team of the 2014 World Cup and Klopp's Liverpool.

Rangnick was instrumental in building strong squads at Stuttgart, Hannover, Schalke and Hoffenheim before taking over as technical director at RB Leipzig in 2011 and stepping in twice to fill in as manager when there were vacancies.

He revolutionised the club's approach to the game and made them a regular in the top four of the German Bundesliga.

Rangnick will not be in the United dugout for this weekend's clash against table-toppers Chelsea because of work permit issues, but could be in charge by the time United play Arsenal on December 2.