Lucien Favre, Steven Gerrard and Eddie Howe are frontrunners to replace him 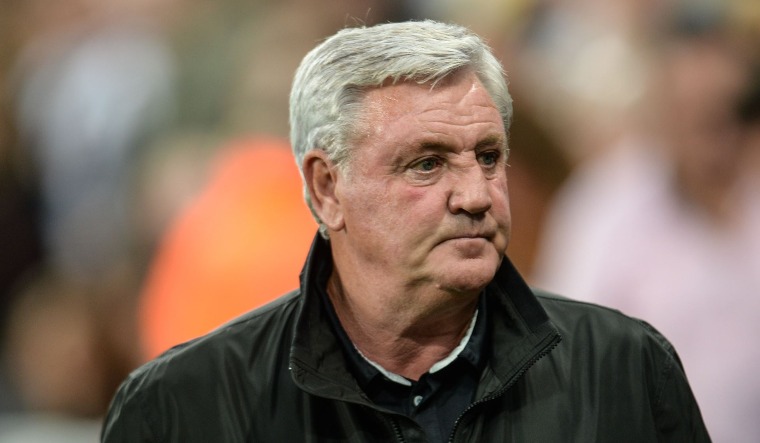 Newcastle United have parted ways with manager Steve Bruce just 13 days after the takeover of the club by a Saudi-led consortium.

Bruce has been in charge of the English Premier League club since 2019, but with the team languishing in the relegation zone this season, and with the new wealthy owners, his time at the club was inevitably drawing to a close.

Newcastle released a statement saying that the manager and the club have parted by mutual consent.

“This is a club with incredible support, and I hope the new owners can take it forward to where we all want it to be,” said Bruce. “I wish everyone the very best of luck for the rest of this season and beyond.”

Under Bruce, Newcastle finished 13th and 12th in the two seasons he was in charge. This season, they have not one even one out of the eight Premier League fixtures so far.

The loss to Tottenham Hotspur on Sunday was Bruce 1,000th game as a manager.

No new manager has been announced yet and the club said it would be announced in due course. Bruce’s assistant Graeme Jones will be in charge of the team in the meantime.

Newcastle, now considered to be the richest club in the world after the takeover by their billionaire investors, will be looking to rebuild the squad starting the January transfer window. This is the first of the many changes that the owners will be making to the club.

Bruce, 60, is a former Manchester United star and is vastly experienced as a coach but his mediocre record was not going to fit the new profile of the club as its owners started scouting other elite managers.

Among the frontrunners for the job are former Borrusia Dortmund coach Lucien Favre; Liverpool legend Steven Gerrard who is currently boss of Rangers; and Eddie Howe, who impressed with Bournemouth and left the club in 2020.