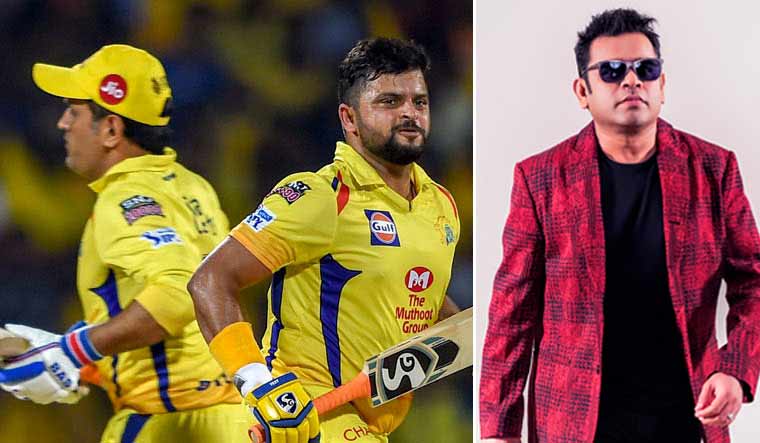 Oscar-winning Indian composer A.R. Rahman has made a special dedication for Chennai Super Kings captain Mahendra Singh Dhoni, hoping that it motivates players to come together. The Mozart of Madras chose to dedicate the song ‘Chale Chalo’ from the movie Lagaan along with another song ‘Mangta Hai Kya’ from the film Rangeela to CSK batsman Suresh Raina.

The world renowned composer will also be seen in conversation with former Australian pacer Brett Lee on Star Sports’ pre-show ahead of CSK’s second match of the 2021 Indian Premier League against Punjab Kings on Friday in Wankhede Stadium in Mumbai.

Chennai Super Kings lost their opening match to Delhi Capitals by seven wickets. The side put up a formidable score of 188, but their bowling unit faltered as DC’s Shikhar Dhawan and Prithvi Shaw stitched a 138-run partnership on the opening wicket. Dhoni was dismissed for a duck and Raina hit 54 off 36 balls as he returned to the IPL after missing the 2020 edition.