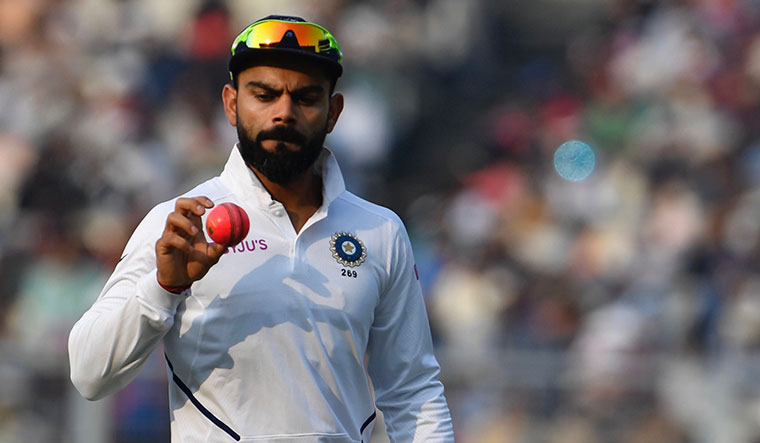 India men’s cricket team captain Virat Kohli became the first Indian to cross 100 million followers on Instagram on Monday. He is now the fourth-most followed sportsperson on the platform.

The 32-year-old is also the first cricketer in the world to reach the landmark.

The International Cricket Council (ICC) took to Twitter to welcome Kohli into the ‘100 million club’.

Kohli is currently leading the national cricket team as they prepare for the final Test of the four-match series against England in Ahmedabad starting on Thursday. India defeated England in the third Test at the Narendra Modi Stadium in Motera by 10 wickets within two days to take a 2-1 lead.

India need to at least win or draw the last match against England to qualify for the World Test Championship final.