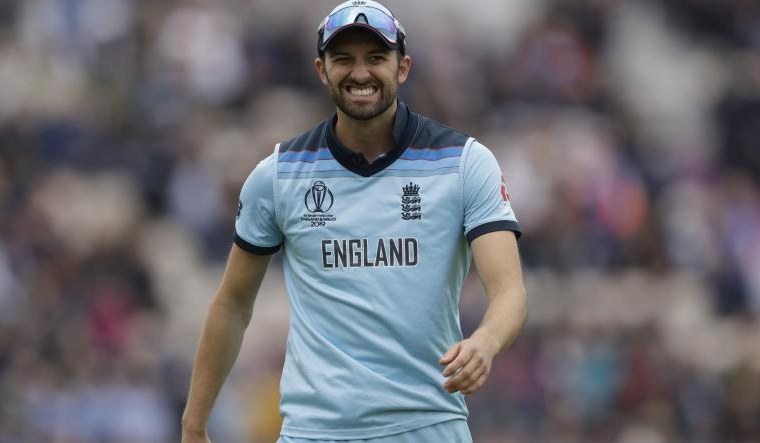 England cricketer Mark Wood has pulled out of the Indian Premier League 2021 player auction, which is scheduled to take place at 3pm on Thursday in Chennai. Wood decided to withdraw his name from the auction citing his desire to spend time with his family at home.

Franchises were informed about the English pacer’s decision to withdraw from the auction on Wednesday. He was among eight overseas players who were bracketed in the highest base price category of Rs 2 crore.

A total of 292 players are set to go under the hammer with 61 slots in eight franchises, as per the Board of Control for Cricket in India.

Wood and wicket-keeper Jonny Bairstow joined England’s squad in Chennai on Wednesday ahead of the third Test against India from February 24 in Ahmedabad. The Test, which will be staged in the largest cricket stadium in the world—the Motera Stadium—will be a day/night match.

“The pair have rejoined the England men’s cricket team after time at home,” England and Wales Cricket Board (ECB) said after both Wood and Bairstow completed their period of quarantine.

The win elevated India to second place in the World Test Championship rankings with 69.7 percentage points, keeping them in contention for the final against New Zealand, who have already qualified. However, India will need to either win the remaining two matches against England, or win one and draw the other to do so.