Several players alleged that Rasool was abusing his powers 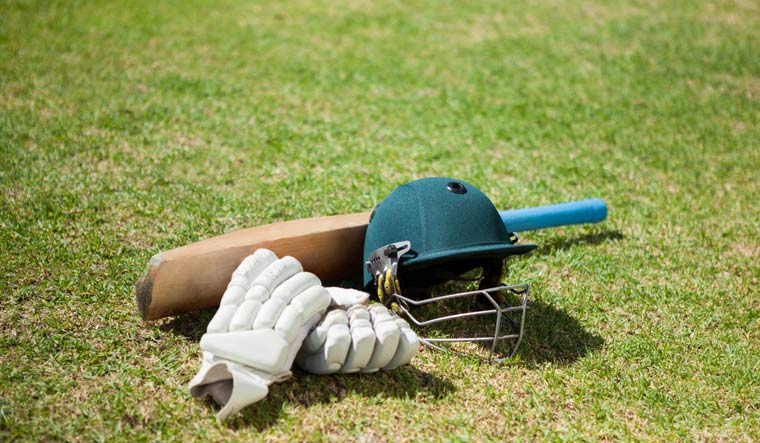 The Jammu and Kashmir Cricket Association(JKCA) has summoned JKCA captain Parvez Rasool to record his statement in response to a memorandum submitted by several players against him alleging abuse of power.

“In order to substantiate the contents of the memorandum by providing an opportunity to you under rules, you are hereby asked to attend the office of the undersigned on 22-02-2021 at 1400 hrs at Jammu so that your statement can be ordered and further action as warranted under rules be taken in the matter,” a letter sent to Rasool by chief executive of JKCA SAH Bukhari said.

In the memorandum submitted to the JKCA, it said that while Rasool claims he supports youngsters, he ruined Rasikh Salam’s career. Rasool was aware about Salam’s fake birth certificate, but did nothing and instead encouraged the young cricketer to go ahead with it, the memorandum stated.

It further alleged that Rasool tried to destroy Qamran Dar’s career due to his personal rivalry with him.

Even during practice matches, when he didn’t need to prove anything, Rasool batted and scored unbeaten centuries to deny a chance to those who were waiting in the wings, it added.

When Irfan Pathan was involved with JKCA, he made sure that deserving candidates get a chance whether they were later selected or not.

However, when the power was handed over to Rasool, even coaches were being chosen by him as per his will.

In the absence of a proper JKCA body, “he became the king”, it stated, adding that Rasool started to interfere in all matters. He had been playing for himself rather than the team, the memorandum added.

As all powers by the current JKCA body have been given to him, there is no scope for merit as his personal opinion trumped everything else and he ruled the roost.

Despite repeated attempts, Rasool didn’t answer calls from THE WEEK for his reaction to the allegations.