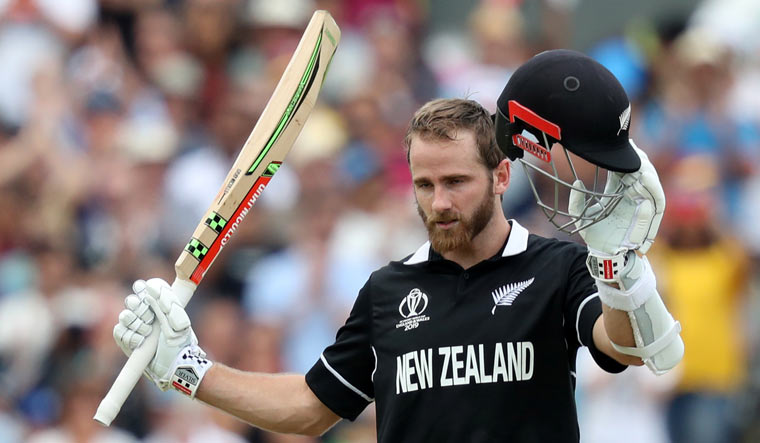 New Zealand captain Kane Williamson is all praise for the Indian team that reigned supreme in the recently concluded Border Gavaskar Trophy. India won the four-match Test series 2-1 after defeating the home team by three wickets in the final Test in Brisbane.

India played the final match without their top players as many, including Ravindra Jadeja, Jasprit Bumrah and Ravichandran Ashwin, were out due to injury. However, India displayed exemplary courage as they registered a historic triumph at the Gabba.

Williamson also noted this and said that playing without the top performers and beating Australia in their own backyard is “remarkable”.

“Anytime you play Australia it’s incredibly tough and to play in their backyard is an added challenge. For India to go there and perform the way they did, in particular with so many injuries and players out. It was truly a remarkable victory,” Williamson told Sports Today.

“You throw in the Test Championship context that's added but I think just the challenge they faced and the way they stood up, I think their bowling unit collectively had 7 or 8 Tests between them going into the last game and at the Gabba as well,” he added.

The New Zealand skipper further said that watching the final match must have been a thrill for the team and the Indian supporters.

“No doubt, India would have been absolutely thrilled, the supporters watching that match I am sure the team got a huge buzz out of that as well. Also, after such a long time away, after the IPL they went straight to Australia, so no doubt they must be enjoying their time with family,” Williamson said.

India are currently gearing up for their four-match Test series at home against England, with the first two Tests being played in Chennai. The first match will begin on Friday in Chepauk Stadium. Both teams have arrived in the city and have begun training for the series opener.