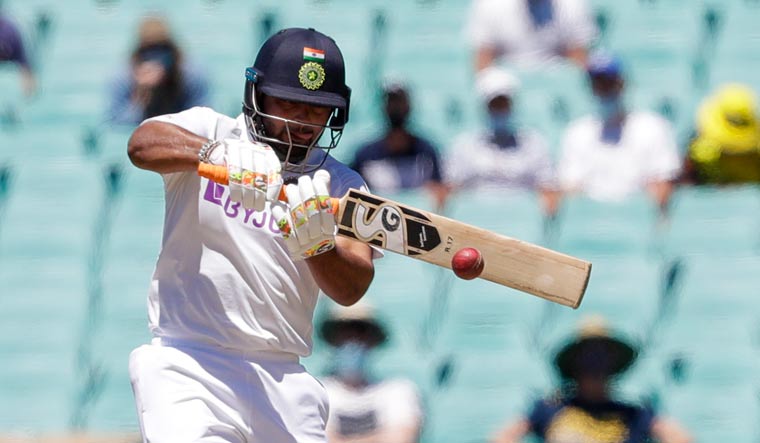 Former Australian great Ricky Ponting is all praise for stand-in skipper Ajinkya Rahane and his “provocative captaincy”, calling his decision to send Rishabh Pant up the order a “masterstroke”.

On Day 5 of the third Test in Sydney, Australia were in command after getting the crucial wicket of the Indian skipper. India still had seven wickets in hand, and just as everyone expected Hanuma Vihari to step in to help the visitors close out a draw, Rahane sent in Pant.

Pant went on to play one of his finest knocks, scoring 97 off 118 balls, and also added 148 runs for the fourth wicket with Cheteshwar Pujara. Later, Vihari and Ravichandran Ashwin battled the Australian bowlers and helped India draw the match.

Ponting said Rahane’s decision to send in Pant at the time was necessary for India, giving them a chance to win.

“Very good proactive captaincy or coaching for sending Rishabh up. For India to stay in with a chance to win, they needed to do that. He had a little bit of luck with Paine putting him down a couple of times,” Ponting said in ‘Unplayable Podcast’.

“It’s not all crash and bang with him, there is a lot of skill involved, and he is proper test match batsman to the point today where a lot of the commentators were saying can he play as a batsman in the middle order and have Saha keep.”

“It was a masterstroke to put him up there, but he still got to play that innings, and he did it. He does it in his own way; he does it with a bit of swagger and confidence,” Ponting added.

India and Australia will meet for the fourth and final Test of the series in Brisbane, starting from January 15.