ISL: Khalid Jamil to be NEUFC interim coach after sacking of Gerard Nus 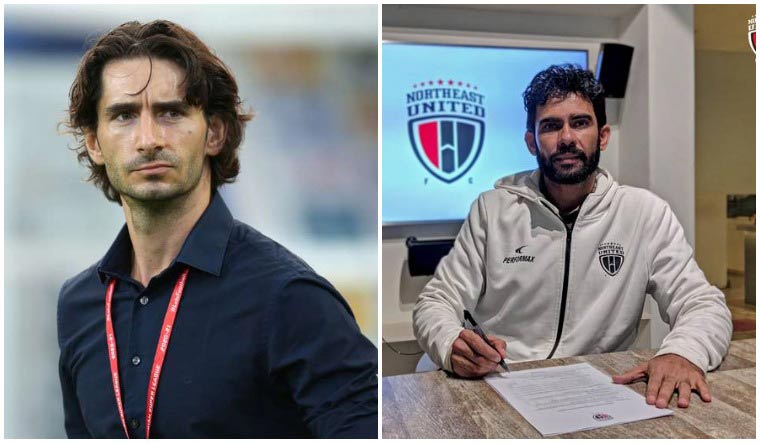 Former NorthEast United FC assistant coach Khalid Jamil is set to take over as the interim gaffer after the club parted ways with head coach Gerard Nus. The official announcement came after NEUFC were held to a 1-1 draw by Bengaluru FC on Tuesday, which extended their winless streak to seven matches.

The team had started the season under the 35-year-old Nus on a promising note, beating favourites Mumbai City FC 1-0 in their opener, and going on to extend the unbeaten streak to the next five matches. But they have failed to win ever since, which may have prompted the club to sack Nus.

“NorthEast United Football Club announces with immediate effect the departure of head coach Gerard Nus. The club has decided to part ways with the Spanish National after taking into consideration a contrast in the team's current tactics and the club's philosophy and vision,” the club said in a statement.

“The club would like to thank Mr Nus for his hard work and commitment during his time at NorthEast United and wish him the best for all his future endeavours.

"Khalid Jamil has been appointed as the new interim head coach for the remainder of the current season.”

NEUFC had signed Jamil as Nus's assistant but later replaced him with Alison Kharsyntiew who took charge on December 6.

Jamil had also managed the club last season for the last three matches after Robert Jarni had parted ways with the Highlanders.

NEUFC are currently in the seventh position on the league table with 12 points from 11 matches. They next face Jamshedpur FC on January 17.