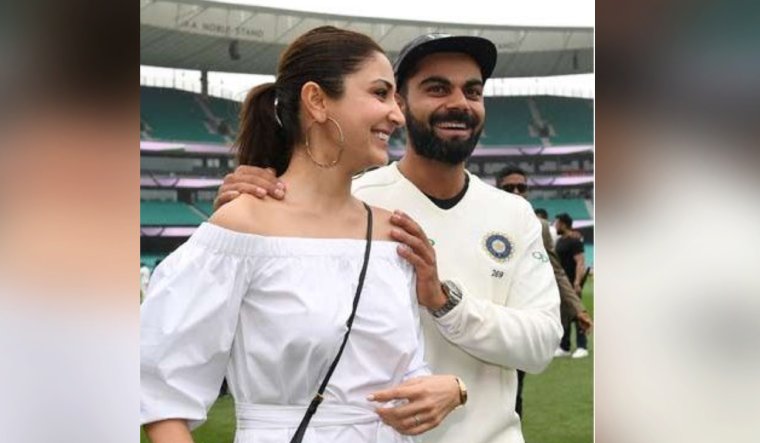 Former Indian cricketer Pragyan Ojha has slammed trolls for attacking Virat Kohli and his wife Bollywood actor Anushka Sharma for India’s humiliating loss in the first Test against Australia at Adelaide, saying that no one has the right to do so.

India were bowled out for 36 in the second innings of the day/night Test as Australian bowlers mauled the Indian batsmen. The hosts won the match by eight wickets to take a 1-0 lead in the series.

Social media was filled with fans trolling the captain, and even criticising his decision to return to India to attend the birth of his first child with Anushka. Kohli had requested the BCCI in advance for a leave of absence after the first Test to be with his wife for the birth. The couple had announced they were expecting in August this year.

Calling out the behaviour of several fans who rejoice when the team wins and laud Kohli’s performance and leadership, but attack his wife after a loss, the former spinner stressed that someone’s personal life should not be dragged into their professional one.

“We have to respect somebody’s personal life. Whenever someone takes a decision, it is their call. He (Kohli) was very clear that he wants to be there (for the birth of his child). His wife needs his support. And the message was sent to the BCCI before the tour started,” Ojha said in a video on Sports Today.

“After losing the match, suddenly talking ill about the captain or anybody, and dragging their families in, is something very concerning. How can you drag anybody’s family into all this? Don’t drag their personal life into their professional one. These two things should be separated.”

“It is not like he wants to come back in the middle of the series, he had taken a call earlier. And the BCCI has rightfully given him that space. So, now why (are you questioning)? Just because we lost the game. Yes, we are all in pain, we are all upset that we lost the Test match. But that doesn’t give us a right or anybody who is trolling, to do what they are doing,” he added.

Anushka has been the target of abuse for Kohli’s failures on the field, with trolls viciously attacking her on several occasions for India’s poor performance.

Recently, England Test captain Joe Root had also taken a leave of absence to attend the birth of his child. New Zealand captain Kane Williamson also missed the second Test against West Indies earlier this month for the birth of his first child.