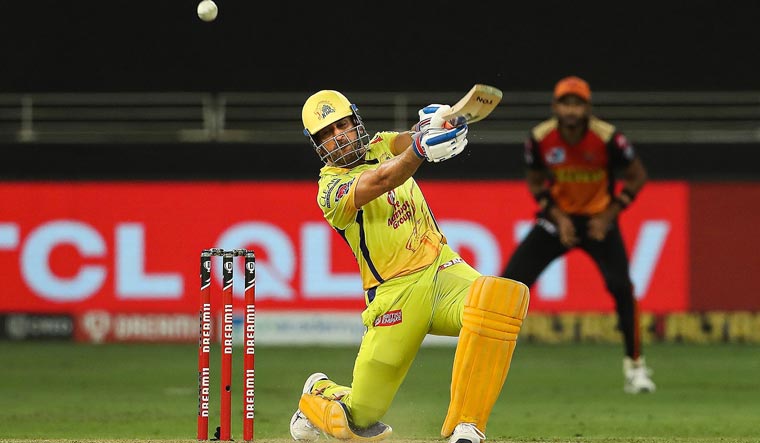 Chennai Super Kings have had a forgettable campaign in this year’s Indian Premier League. Add to it, captain Mahendra Singh Dhoni’s poor form this season following a year of not playing any competitive cricket since the 2019 ICC World Cup.

Former Sri Lanka cricketer Kumar Sangakkara has voiced his opinion that the lack of competitive cricket has had an impact on Dhoni’s form and CSK’s patchy performance in this edition. He feels that the former Indian captain is just going through a phase and can come back next year in better form.

He further said that Dhoni’s form has reflected on the three-time IPL champions as well.

“.... you will always have a season or series where you’re off the boil, and this is MS (Dhoni’s). It has reflected on the team’s fortunes as well. And it’s something you get to expect. You can over analyse it, you analyse it any which way, it just happens. And it’s happened at the back end of MSD’s career,” he told Star Sports.

“But that doesn’t make him a lesser player or less important for CSK at all. It’s just one of those phases that he has got to deal with and he’s got to come out of it.

“I am sure he is hungry to keep playing, hungry to perform. Knowing MSD, he would much rather take a team win than a half-century for himself. That’s the way he has been built, that’s the way he has always thought. If he can contribute to it in any way, even by scoring 10 runs, he’d be happy.

The Sri Lanka great also said that there is no point in trying to salvage Dhoni’s form now that CSK has only two more games left to play this season. Sangakkar stressed that CSK skipper can work on it ahead of next year’s edition by playing more competitive cricket.

“He will of course be disappointed with his personal form but with only 2 games to go, I don’t think there is any point in trying to salvage that. It’s about winning games. He can address it after he goes and comes back next year.