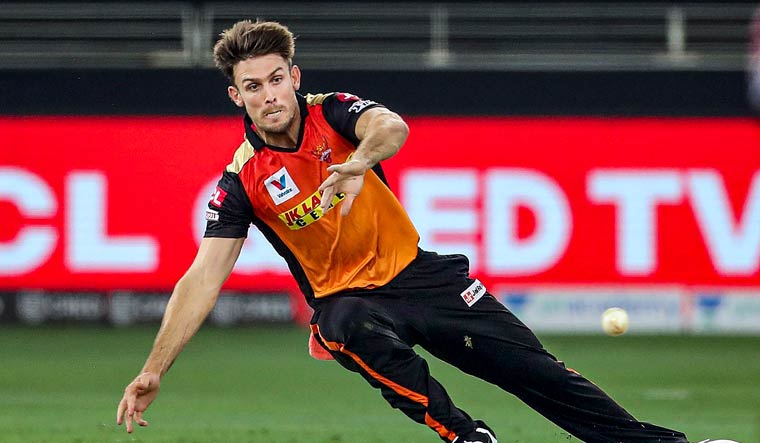 Australian all-rounder Mitchell Marsh has been ruled out of the remainder of the IPL because of the ankle injury he suffered during the game against RCB.

Playing for SRH, Marsh, while bowling the fifth over, twisted his ankle while trying to stop a drive by Aaron Finch in his follow through. He managed to bowl two more balls before hobbling out.

Marsh, whose career has been marred by a series of injuries, later came out to bat at number 10 in SRH's chase but he was seen in considerable pain. SRH lost the game by 10 runs.

This is the second time he is missing the entire tournament because of an injury. In 2017, while playing for Rising Pune Supergiants, he was ruled out because of a shoulder problem.

Marsh was picked by the SRH for his base price of Rs 2 crore. Meanwhile, it will be Holder's second stint with the Sunrisers—first being in 2014-15—and fourth overall in the IPL, having played for the Chennai Super Kings and the Kolkata Knight Riders.