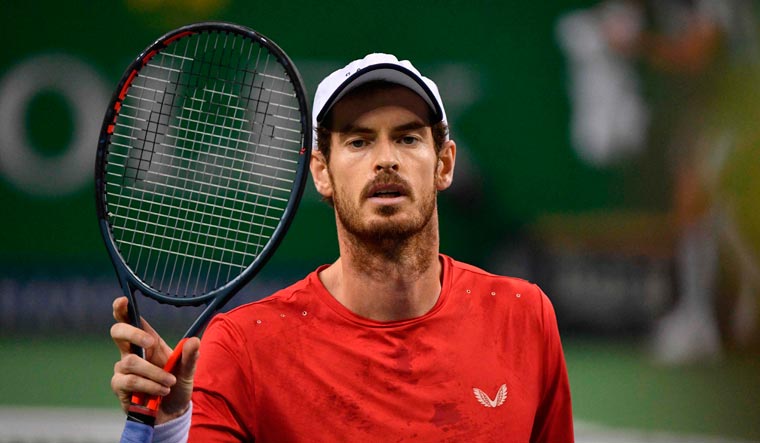 British tennis player Andy Murray has said that Australian Open officials should consider removing Margaret Court’s name from the arena at Melbourne Park over her anti-LGBT stance, adding that her values are at odds with “what tennis stands for”.

Murray stated that Court, who holds the all-time record of 24 grand slam titles, has often courted controversy over her views on race and homosexuality, opposing same-sex marriages and transgender athletes.

Court is said to have once praised South Africa’s apartheid system. She has also said “tennis is full of lesbians” and described transgender children as “the work of the devil”.

The 24-time grand slam champion has been heavily criticised, especially by WTA founder and tennis great Billie Jean King, who urged Australian Open officials in 2018 to change the name of the arena because of the derogatory comments Court has made about gay and transgender people.

“If I were playing today, I would not play on it,” King had said ahead of the 2018 Australian Open. “I was fine until lately when she said so many derogatory things about my community; I’m a gay woman.”

Murray said that players want to concentrate on tennis when they get to the Australian Open. “Court’s views detract from that.”

Speaking to British LGBT lifestyle magazine Pride Life, Murray said the decision to rename the arena should be seriously considered. “As far as renaming the venue. I think that yes, it’s something the sport should consider. I don’t know who makes the final decision on that but I don’t think her values are what tennis stands for.”

“I think the players certainly have spoken up, which is a positive thing,” the three-time grand slam champion said.

“Court was given a ceremony at the Australian Open this year to mark her achievements in the game, but the reception she received from the public was lukewarm,” Murray said.

Tennis Australia had invited Court to Melbourne Park early this year to recognise the 50th anniversary of her 1970 calendar grand slam, while adding that it disagreed with her “personal views”.