Singh, a Kiwi footballer, made his debut for Bayern Munich against Werder Bremen 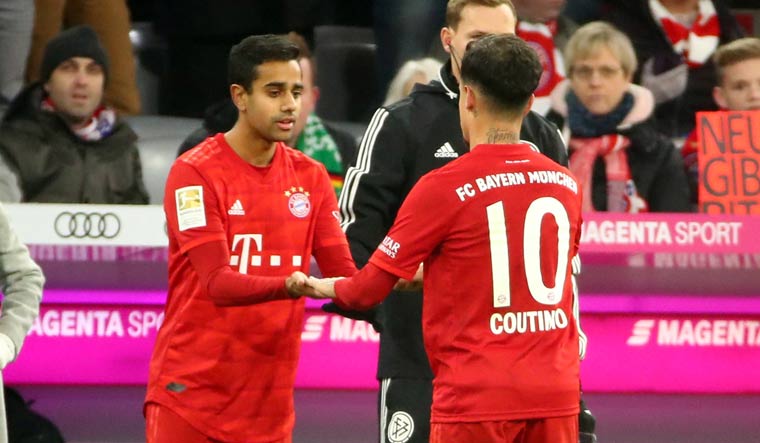 Sarpreet Singh became the first Indian origin player to play in the Bundesliga on Saturday when he made his Bayern Munich debut against Werder Bremen. Bayern won the match 6-1 following the exploits of Philippe Coutinho, who scored a hat-trick, Robert Lewandowski and Thomas Muller.

Singh, who is just the second New Zealander to play in the Bundesliga, came in for Coutinho in the final eight minutes of the match. The 20-year-old joined Bayern in the summer from Wellington Phoenix in Australia's A-League. His performance in the A-League was noteworthy, persuading the German champions to sign him during the summer.

With Kingsley Coman and Corentin Tolisso ruled out due to injury, and Javi Martinez suspended, Singh was named on the bench and was subsequently called in for Coutinho in the last few minutes of the game.

Coutinho, who was loaned from Barcelona in the summer, chalked up two assists in addition to his three goals as Bayern pulled to within four points of leaders Borussia Moenchengladbach. The 27-year-old Brazilian equalised for Bayern minuted before the first half ended after Milot Rashika scored for Werder Bremen in the 24th minute.

Coutinho and Lewandowski added four more goals before Muller wrapped up the game for Bayern hitting the net in the 75th minute.