Steve Smith ruled out of third Ashes Test at Leeds

Smith had suffered a concussion in the previous match at Lord's 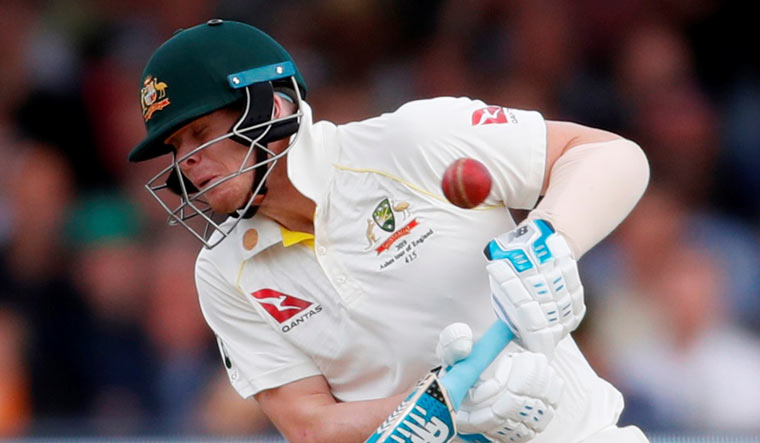 Australian star batsman Steve Smith has been ruled out of the third Ashes Test, beginning on Thursday, having suffered a concussion in the previous match, Cricket Australia confirmed on Tuesday.

"Steve Smith has been ruled out of the third Ashes Test at Headingley, with coach Justin Langer confirming the news after the batsman sat out Australia's training session on Tuesday," Cricket Australia announced on their website. Smith did not take part in a team net session at Headingley, Leeds on Tuesday.

In the second Test at Lord's, Smith was hit in the neck by a Jofra Archer delivery and had to be substituted after being ruled out of the remainder of the match. He was at 80 when he was struck, but continued to play following initial medical tests. He was eventually dismissed at 92. He was diagnosed with a late concussion.

Australia lead the five-match Test series 1-0 after winning the first match at Edgbaston, thanks to the heroics of Smith who scored centuries in both innings.