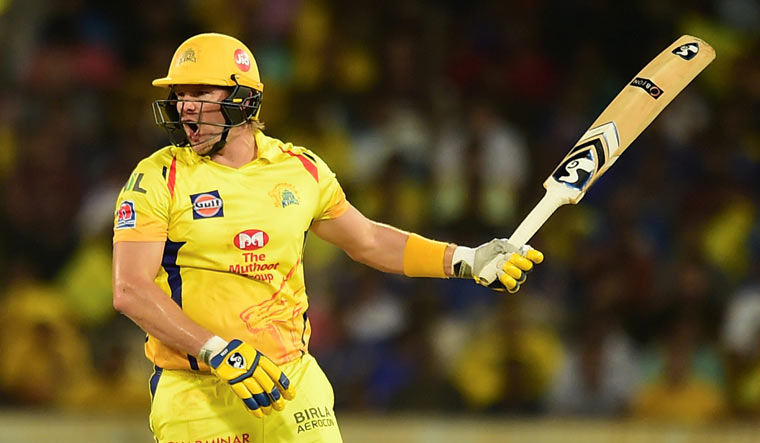 A dedication-personified Shane Watson batted through a bleeding knee in the IPL final against Mumbai Indians, an act which earned him effusive praise from the fans.

While his blood-stained lower part was missed by the TV crew, his IPL teammate Harbhajan Singh revealed that the Australian required six stitches after the game, which Chennai Super Kings lost by just one run.

Harbhajan posted a picture of Watson on his Instagram page, revealing the blood stains on his left knee as he struck one hard.

“Respect brother ✊ what a LEGEND @srwatson33 given sweat,blood and everything for the team.. INSPIRING," the Indian off-spinner wrote.

Watson was run out in the last over after scoring 80 runs, but it proved insufficient in the end.

Later, the same picture was released by CSK on its official twitter handle, prompting fans to appreciate the dedication of the Australian all-rounder.

A lot of CSK fans said they want Watson to come back as opener next season.