It takes commitment to preserve a language

56 percent believed speaking it at home was the way forward 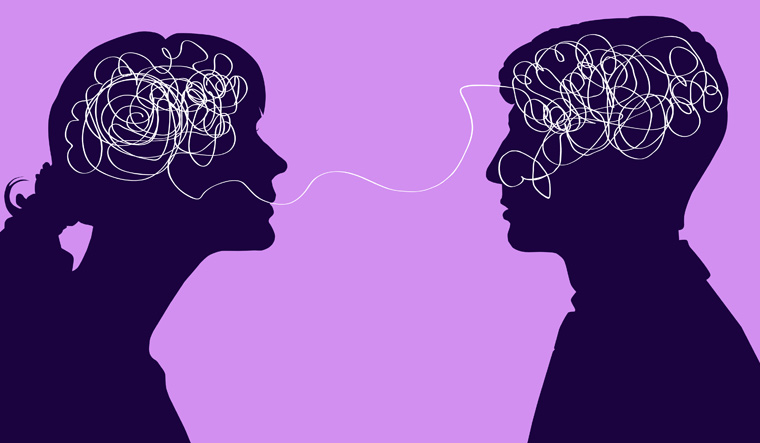 Malaysia's Indigenous language Bidayuh is declining in use and it will take a concerted effort to ensure competing languages don't cause its demise.

Bidayuh, a language spoken by people living in East Malaysia's Sarawak state, is at risk of disappearing outside its traditional heartland.

Ethnically diverse Sarawak is home to more than 26 indigenous groups and 47 language varieties and while some of these languages remain popular, Bidayuh is declining. Researchers set out to find out why.

Bidayuhs, often referred to as Land Dayak, meaning people of the land', are the second largest indigenous ethnic group in the region, behind the Iban. And while the Iban make up nearly 30 percent of the Sarawak population, the Bidayuh account for just 7.7 percent.

Malay and English are already competing with the Bidayuh language, and as mixed marriages grow in the region, Iban and Sarawak Malay dialects are proving more attractive and dominant means of communication.

Government agencies and non-government organisations in Malaysia support the retention of Indigenous languages, helping to preserve customary laws and culture. But the researchers found even among the Bidayuhs, upholding the vitality of their language tends to be attributed to others rather than self.

The increase in mixed marriages in Malaysia means there is a growing number of children with partial Bidayuh parentage and this doesn't appear to be supporting greater use of the language.

An ongoing study from Universiti Malaysia Sarawak involving 467 Bidayuhs found 67 percent spoke Bidayuh almost every day but 11 percent did not speak the language at all during the week.

Asked how to help preserve the language, only 56 percent believed speaking it at home was the way forward. Nearly half of the participants believed community activities, media broadcasts, printed materials, and education are better revitalisation initiatives.

For the Bidayuh community in Sarawak, the diversity of dialects is also a challenge. Even some Bidayuh couples may not be able to speak Bidayuh with each other or their children because of the mutual unintelligibility of Bidayuh dialects, and this affects the intergenerational transmission of the Bidayuh language.

Teaching the language in schools may seem like one obvious solution, already the case for Iban and Kadazandusun, the latter first taught in primary schools in 1997 and in secondary school in 2006.

But in the case of Bidayuh, work on standardising and developing an orthography has been stymied by the great dialectal variations. Even in the mother tongue education programme initiated by Dayak Bidayuh National Association (DBNA) and SIL International and implemented in some playschools and preschools, the teachers sometimes used their own spelling because they speak a different Bidayuh dialect than the teaching materials. There is tension over whether the standard Bidayuh language should comprise elements taken from various dialects or be based on Biatah, which is the largest group and somewhat easier to speak.

One preservation option could be making it prestigious to speak Bidayuh, mimicking successful efforts to preserve languages in Singapore and Ecuador.

Descriptions of the Bidayuh language in glowing terms through songs, speeches, printed materials, and the media could uplift the image of Bidayuh and strengthen pride in the language. If social elites, the influential, and the politically powerful among the Bidayuh were to speak the language to their children and grandchildren it could serve as a reference point for the community to follow.