Unlike the PSLV, the SSLV uses solid fuel hydroxyl-terminated polybutadiene 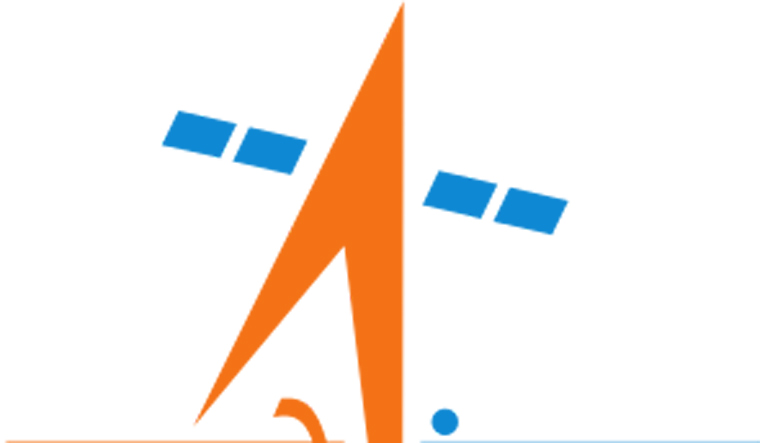 ISRO launched India's maiden Small Satellite Launch Vehicle (SSLV) carrying an earth observation satellite and a student satellite, at 09:15am today. The space organisation has embarked on a mission to place satellites that weigh up to 500kg into the 500km low earth orbit (LEO), as it aims for a bigger share of the small satellite vehicle market.

However, as the space organisation tweeted, some data loss has been observed in the terminal stage. "SSLV-D1 performed as expected at all stages. In the terminal phase of the mission, some data loss is occurring. We are analysing the data to conclude the final outcome of the mission with respect to achieving a stable orbit," ISRO chairman S. Somanath said, NDTV reported.

Unlike the PSLV, the SSLV uses solid fuel hydroxyl-terminated polybutadiene to fire the three stages of the rocket which takes the payloads to the desired altitude. The liquid-propelled Velocity Trimming Module (VTM) then inserts the satellite into orbit.

The SSLV has a low turnaround time and can be assembled within a fortnight, allowing the space agency to provide launch on demand service in the fast growing low earth orbit launch sector.

The SSLV is 34 metres in height with a vehicle diametre of two metres and a lift off mass of 120 tonnes. The PSLV, on the other hand, is 44 metres tall, 2.8 metres in diametre and a lift-off mass of 320 tonnes. It has the capacity to put up to 1,800kg payloads into orbit.

How to watch live

You can watch the launch live here.

You can also watch it on the ISRO Twitter channel.