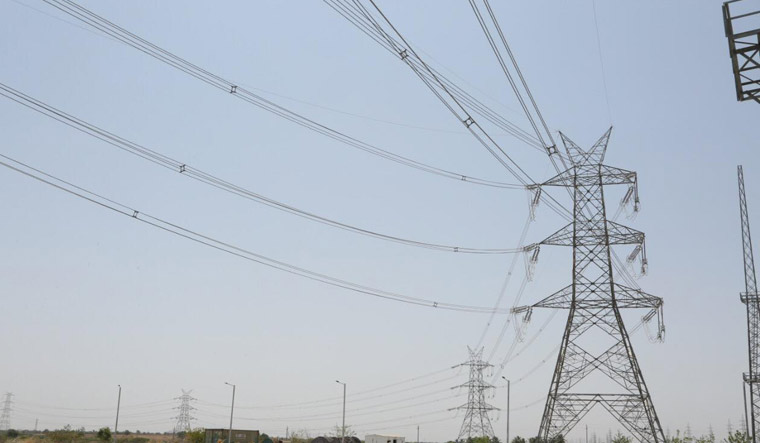 A senior Sri Lankan official confirmed on Tuesday that his government had resumed discussions with India on a project to link the two nations' electricity grids.

The project is considered a major long-term initiative to boost power generation in Sri Lanka. The ongoing economic crisis has seen widespread power outages in the country. Moreover, the initiative is also seen as a means to reinforce ties between New Delhi and Colombo and negate China's influence in the island nation.

Plans to interlink the two nations' electricity grids were first mooted over a decade ago, with the governments signing a pact in 2010. At that time, the project was estimated to have a cost of about Rs 4,000 crore and was expected to facilitate exchange of about 1,000MW of power.

The Hindu reported in 2011 “the feasibility study envisages laying cable at a depth of 25 metres below the Mean Sea Level for 500 metre span while crossing the Setu Samudram Canal. India-Sri Lanka electricity grid interconnection would span 360 Km of lines, including 120 Km of sea route”. The project envisioned a transmission line that would run from Madurai in Tamil Nadu to Anduradhapura in north-central province of Sri Lanka.

A study by the National Renewable Energy Laboratory of the US Department of Energy argued a 500MW high-voltage direct current transmission line between the two nations could save around $180 million annually and improve power system operations by 2025. The NREL study noted “cost savings occur in Sri Lanka, where annual production costs decrease 35%”. The study also noted grid connectivity would improve use of renewable energy in both nations.