Don’t look up: Asteroid larger than Burj Khalifa to fly over earth

The asteroid is travelling at a speed of 76,192kph 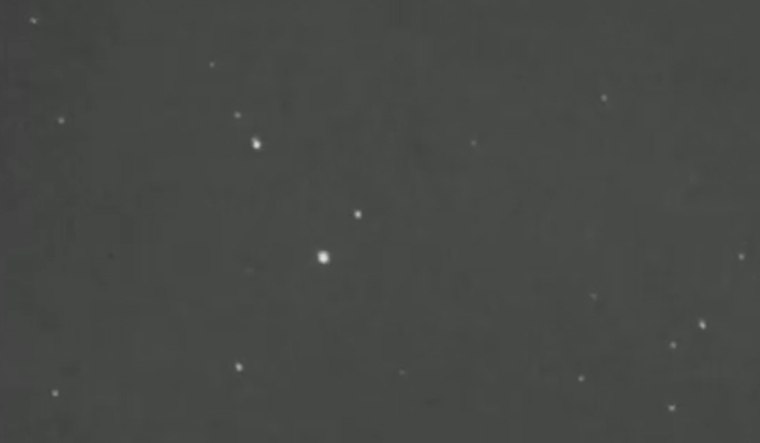 An asteroid over 1.05km in width—longer than the Burj Khalifa—is expected to safely pass by the Earth tonight, at a distance of 1.9 million kilometres.

The asteroid, 7483 1994 PC1, will fly directly over the United Arab Emirates between 11.30pm and 12.30am on Wednesday, during which time it will be visible with a telescope. It will make its closest approach at 2.45am IST.

The asteroid was discovered by Scottish-Australian astronomer Robert McNaught in 1994.

(1/3) This asteroid is giving us the #DontLookUp vibes. 👀

On January 19 at 1:09 A.M. #UAE time, near-Earth asteroid 7482 (1994 PC1) that is bigger than the #BurjKhalifa in terms of diameter will make its closest approach towards Earth. pic.twitter.com/ZByroZ427y

The Al Sadeem Observatory made a reference to a popular Leonardo DiCaprio film that was recently released on Netflix, “Unlike the planet-killer comet in the Don't Look Up movie, asteroid 7482 (1994 PC1) will safely zoom past us.”

In Don't Look Up, astronomers spot a similar asteroid that is on a collision course with Earth, threatening all life on the planet.

The asteroid is travelling at a speed of 76,192kph.

NASA Asteroid Watch tweeted saying it had been studied for decades by “Planetary Defence” experts.

NASA is already working on a programme to test the ability to nudge asteroids out of a collision course with earth. The Double Asteroid Redirection Test space mission will see a probe crash into the minor-planet moon Dimorphos of the double asteroid Didymos in a bid to alter its course. The probe was launched in November 21 and will make its impact between September and October of this year.