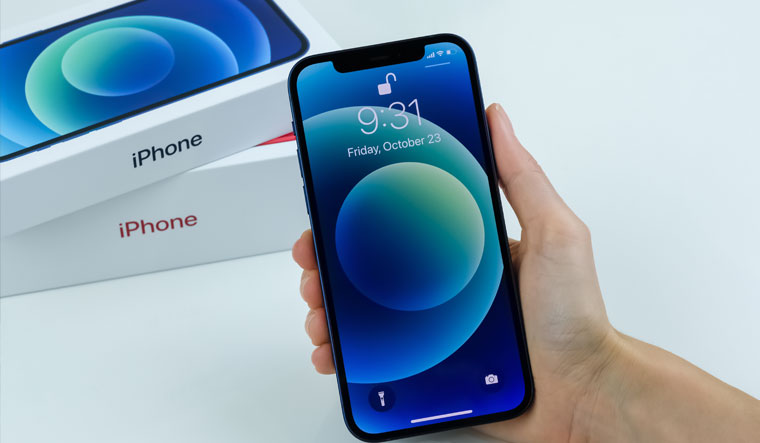 It can be argued that nothing knows as much about you as your mobile phone. Seeking to make use of this, Apple is reportedly working on technology that could help iPhones diagnose depression and cognitive decline.

A Wall Street Journal report said Apple had a research partnership with the University of California, which is studying stress, anxiety and depression and pharmaceutical company Biogen which is studying mild cognitive impairment.

"Using an array of sensor data that includes mobility, physical activity, sleep patterns, typing behaviour and more, researchers hope they can tease out digital signals associated with the target conditions so that algorithms can be created to detect them reliably," the report said, citing people familiar with the matter and documents the WSJ had reviewed.

The report said Apple hoped these could become the basis for unique features for its devices. Two studies are planned, one with UCLA which will track data for 3,000 volunteers and one with Biogen which aims to recruit around 20,000 people.

Details of how Apple will do this have not been released, including about the mechanisms by which Apple hopes to measure mental health conditions. The report says such work is at a very early stage.

So far, Apple has used its Apple Watches to track a range of medical conditions from Atrial fibrillation to respiratory problems. However, Apple has usually taken a cautious route in terms of what its wearables can achieve--while the Apple Watch can measure heart rate and perform ECGs, Apple says it cannot identify other conditions like heart attacks.

A 2019 review of scientific literature had found that heart rate changes over 24 hours could be used as an indicator of depression.