Download Battlegrounds Mobile India: All you need to know about the new PUBG: Mobile

From OTP verification to migration of data, here's all you need to know 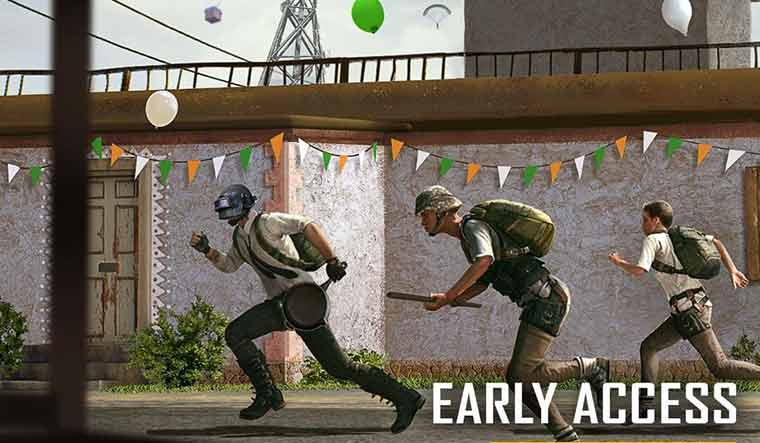 Over nine months since PUBG: Mobile was banned in India over security concerns due to its Chinese publisher, the game has returned in its new avatar from Korean developer Krafton. Battlegrounds Mobile India opened for pre-registrations for an open beta version of the game today, with many already being able to jump in and play the popular battle royale game.

However, after many people registered, the available slots for early access were filled out. Those trying after this point were met with the following message: "Thanks for your interest in becoming a tester for the BATTLEGROUNDS MOBILE INDIA app. However, at this time, BATTLEGROUNDS MOBILE INDIA app's testing programme has reached the maximum number of testers that can participate in it and isn't accepting any more testers."

This is provided they used the Facebook and Twitter logins to access the game before. However, early reports suggest the final game (which was due to release on June 17 but this may be postponed given that the beta release is just a day prior) will require OTP authentication to login.

The game will also feature age restrictions: For players under 18, they wil need to authenticate their registration using their parents' or guardians' mobile phone.

This version of PUBG: Mobile is claimed to be exclusive to India. While it is expected to carry forward many aspects of the standard PUBG: Mobile game, its similarities with the global variant of the game remain to be seen.

However, the app may already be set for trouble in India. A few political leaders including Telangana MP Dharmapuri Arvind, Gadchiroli MP Ashok Nete and BJP’s Suresk Nakhua have campaigned against the game, saying Krafton continues to have ties to Chiense developer Tencent, which owns a partial stake in the company.

However, when asked, the IT ministry said it could not block a game before its launch, but that it could ban the game post-launch if it violated provisions under Section 68A of the Information Technology Act, 2000.

Responding to an RTI by Dr Gaurav Tyagi, MeitY said, "Ministry of Electronics & Information Technology has no role in granting any permission for entry of PUBG or any company/Mobile app in India."

Concerns over Chinese apps in India largely stemmed from their data collection and privacy policies, with fears that data of crores of Indian users was being sent to China. Acknowledging these concerns, Krafton said in its release announcing the game, “With privacy and data security being a top priority, KRAFTON will be working with partners, to ensure data protection and security, at each stage. This will ensure privacy rights are respected, and all data collection and storage will be in full compliance with all applicable laws and regulations in India and for players here.”