PUBG to return to India in new avatar as Battlegrounds Mobile 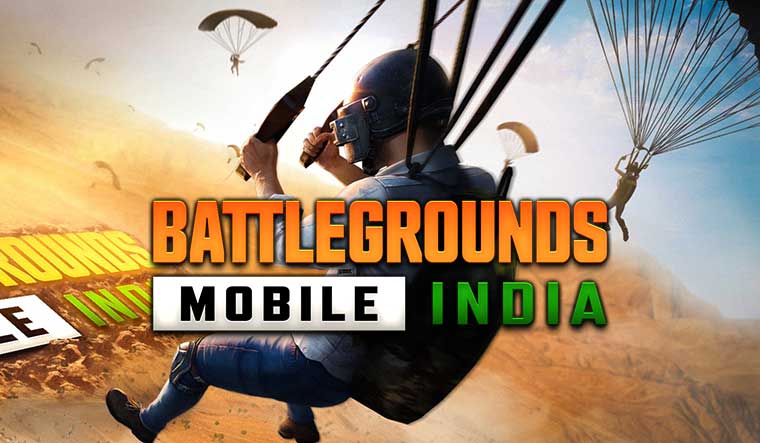 Mobile gamers and fans of battle royale games can heave a sigh of relief as PUBG: Mobile is set to return to India in a new, Korean-made avatar, Battlegrounds Mobile India.

Developed by South Korean game developers Krafton, Battlegrounds Mobile will hope to dodge the government’s wariness of Chinese-made apps or games. Following border tensions between India and China in 2020, PUBG: Mobile was banned along with 117 other Chinese-origin—leaving its over 20 crore players to forage for alternatives.

“KRAFTON, the South Korean video game developer, today announced the reveal of BATTLEGROUNDS MOBILE INDIA. Developed by KRAFTON, the game will offer a world class AAA multiplayer gaming experience on mobile. BATTLEGROUNDS MOBILE INDIA will release with exclusive in-game events like outfits and features and will have its own esports ecosystem with tournaments and leagues. The game will launch as a free-to-play experience on mobile devices,” Krafton said in a release.

Pre-registrations for the game will open before its launch, with a series of India specifici in-game events to be announced later.

While games like Call of Duty: Mobile and Garena Free Fire: The Cobra gained in popularity after PUBG’s ban, there was significant anticipation for PUBG’s return after PUBG Corporation announced it would no longer partner with Tencent Games in India.

The game logo, which was also unveiled today, utilises the tri-colour scheme of the Indian flag.

Concerns over Chinese apps in India largely stemmed from their data collection and privacy policies, with fears that data of crores of Indian users was being sent to China. Acknowledging these concerns, Krafton said in its release, “With privacy and data security being a top priority, KRAFTON will be working with partners, to ensure data protection and security, at each stage. This will ensure privacy rights are respected, and all data collection and storage will be in full compliance with all applicable laws and regulations in India and for players here.”

However, it wasn’t just the India-China tensions that turned policymakers against PUBG. The games’ sheer popularity led to allegations of its being an addiction for some. At an event, Prime Minister Narendra Modi responded to a question by a mother about how her son was addicted to online games in the run-up to his board exams, saying, “Ye PUBG wala hai kya?”.