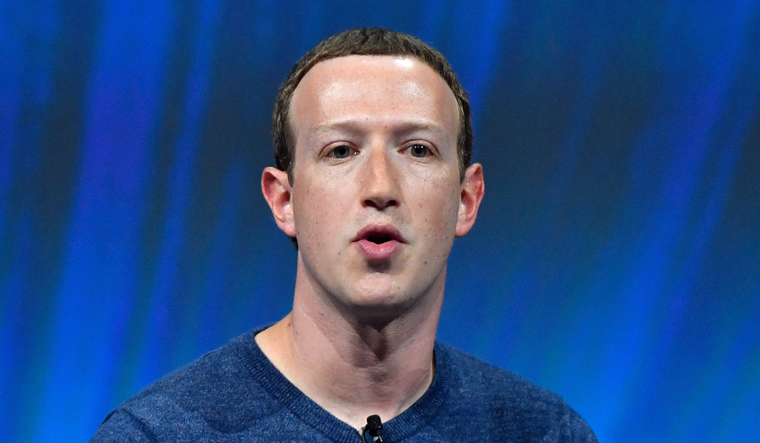 Even Facebook co-founder and CEO Mark Zuckerberg's personal details were not safe in the recent massive data breach that saw data of more than 500 million Facebook accounts posted online. According to cybersecurity researcher Dave Walker, the data leak also included phone number and other details of the Facebook founder.

Walker said Zuckerberg, as well as Facebook co-founders Chris Hughes and Dustin Moskovitz, were among the 533 million users who had personal data posted on the forum.

"Regarding the #FacebookLeak, of the 533M people in the leak - the irony is that Mark Zuckerberg is regrettably included in the leak as well," Walker tweeted.

However, Facebook dismissed the leaked data as “very old” and likely not a threat to anyone. "This is old data that was previously reported on in 2019. We found and fixed this issue in August 2019," Business Insider reported citing a Facebook spokesperson.

The exposed data includes the personal information of Facebook users from 106 countries. Alon Gal, the chief technology officer of cybercrime intelligence firm Hudson Rock, who first shared the leak, claims that over six million Facebook user’s data in India has allegedly surfaced on the hacker forum for free

“This means that if you have a Facebook account, it is extremely likely the phone number used for the account was leaked,” he adds. It was found that the hacker made available data that included details like phone numbers and other personal data for free.