Hotter than normal summer this year except in South, Central India: IMD 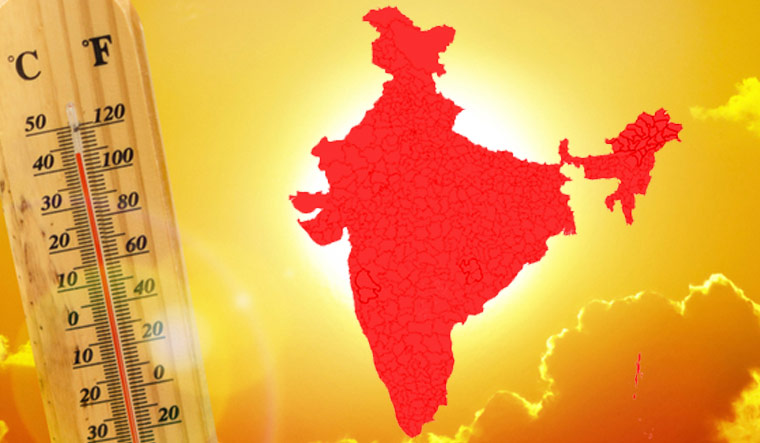 Day temperatures are likely to be above normal in north, northeast, parts of east and west India, the India Meteorological Department said Monday in its summer forecast for March to May.

However, it has forecast a likelihood of below normal temperatures in south and adjoining central India.

"However, below normal seasonal maximum temperatures are likely over most of the subdivisions of south peninsula and adjoining central India," it added.

In 2020, the IMD had predicted a hot, 45-degree Celsius summer and issued a “red” warning for Delhi, Punjab, Haryana, Chandigarh and Rajasthan for two days, with an orange heatwave warning for east Uttar Pradesh.

In December, a forecast by the British Meteorological Office estimated that 2021 would be among the top six warmest years, even though temperatures would edge down due to the La Nina weather phenomenon. In 2021, temperatures across Earth are likely to be 0.91 C and 1.15 C above pre-industrial levels (1850-1900) in 2021, with a central estimate of 1.03